No impact on air traffic in UAE, confirms GCAA 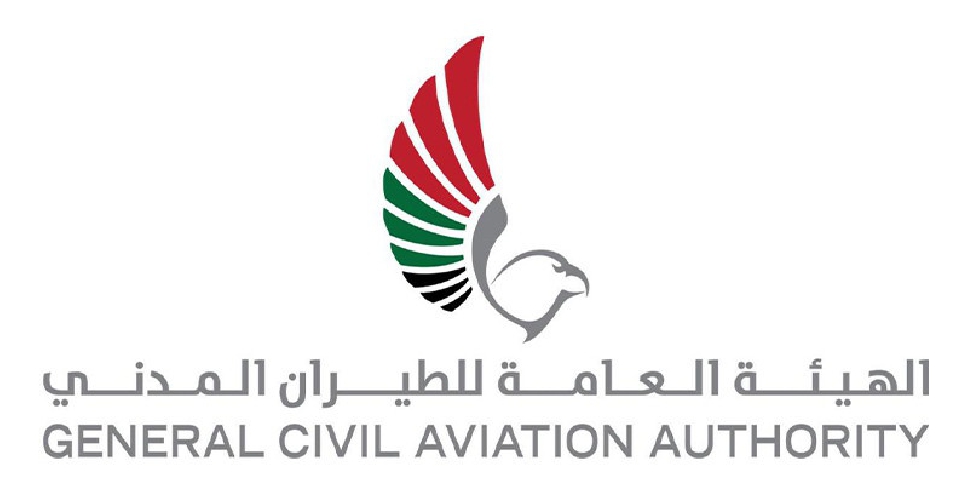 The General Civil Aviation Authority (GCAA) has confirmed there was no disruption to flights or airport operations following this morning’s attempted missile attack.

The Ministry of Defence (MoD) has confirmed it intercepted and destroyed a ballistic rocket fired from Yemen at 12:20 am.

The statement added that “there were no casualties resulting from the attack and the fragments of the ballistic missile fell outside of populated areas”.

The Ministry reaffirmed its “full readiness to deal with any threats,” adding that it will “take all necessary measures to protect the UAE from any attacks”.

The MoD also called on the public to follow the news from the UAE’s official authorities.