Over 400 bikes seized in Dubai for flouting safety rules 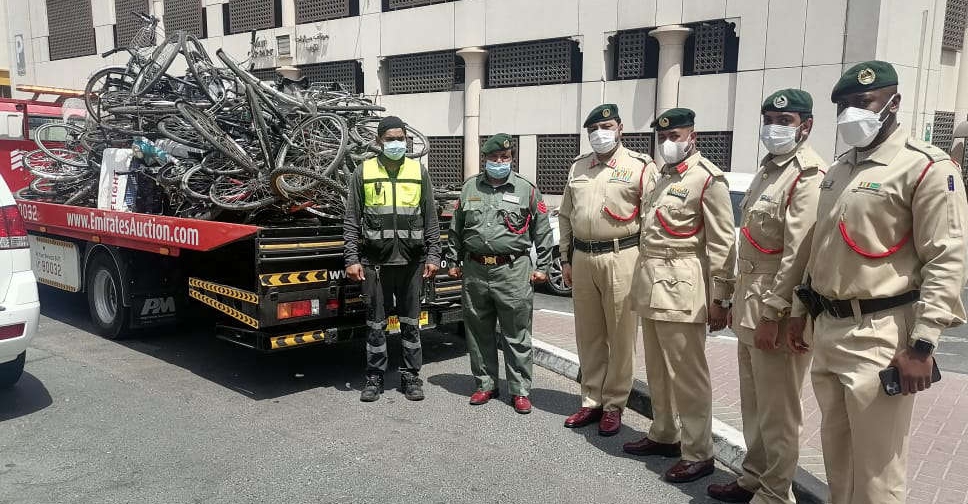 More than 400 bicycles and e-scooters have been seized by Dubai Police during a recent crackdown on reckless riders.

The two-wheelers were confiscated during a month-long inspection campaign carried out in the Naif area.

The violators were caught riding in non-designated areas and against the flow of traffic.

Many of them were also pulled up for parking their bikes near traffic signposts and light poles.

Brigadier Tariq Tahlak, Director of Naif Police Station, said patrolling has been stepped up in all the areas that come under their jurisdiction.

He urged cyclists and e-scooter riders to follow safety instructions, and also emphasised the importance of wearing appropriate safety gear and giving way to pedestrians.