Over 94 killed in heavy rains, flooding in Brazil’s ‘Imperial City’ 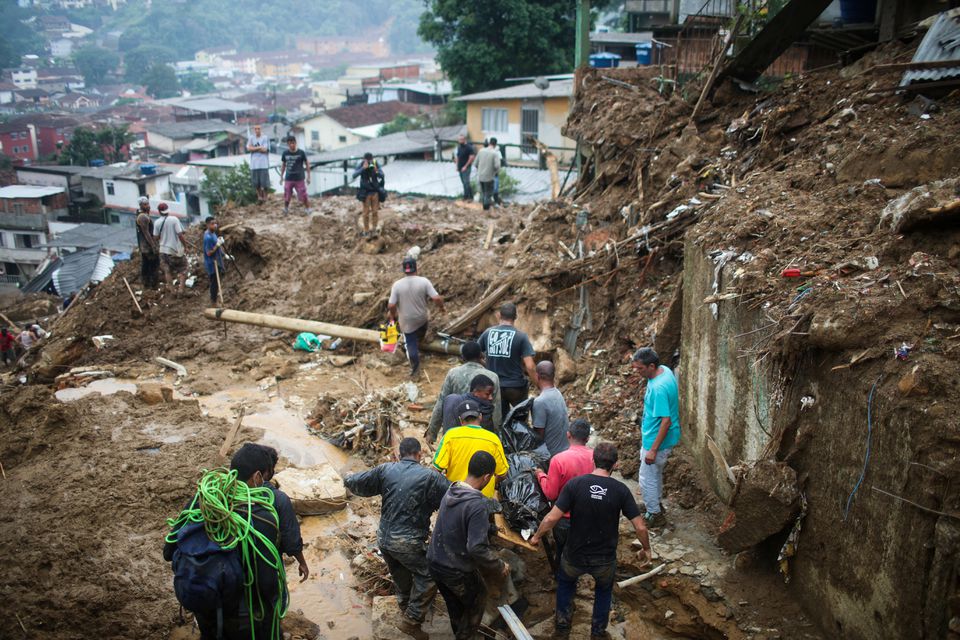 Located in the hills above Rio de Janeiro, Petropolis, or the “Imperial City,” was the summer getaway of Brazil’s monarchs in the 19th century. On Wednesday, there was scant evidence of its regal charms, after the floods ravaged its elegant streets and destroyed its Germanic buildings.

Rainfall on Tuesday exceeded the average for the entire month of February.

Since December, heavy rains have triggered deadly floods and landslides in northeast Brazil and Sao Paulo state, threatened to delay harvests in the nation’s central western region and briefly forced the suspension of mining operations in the state of Minas Gerais.