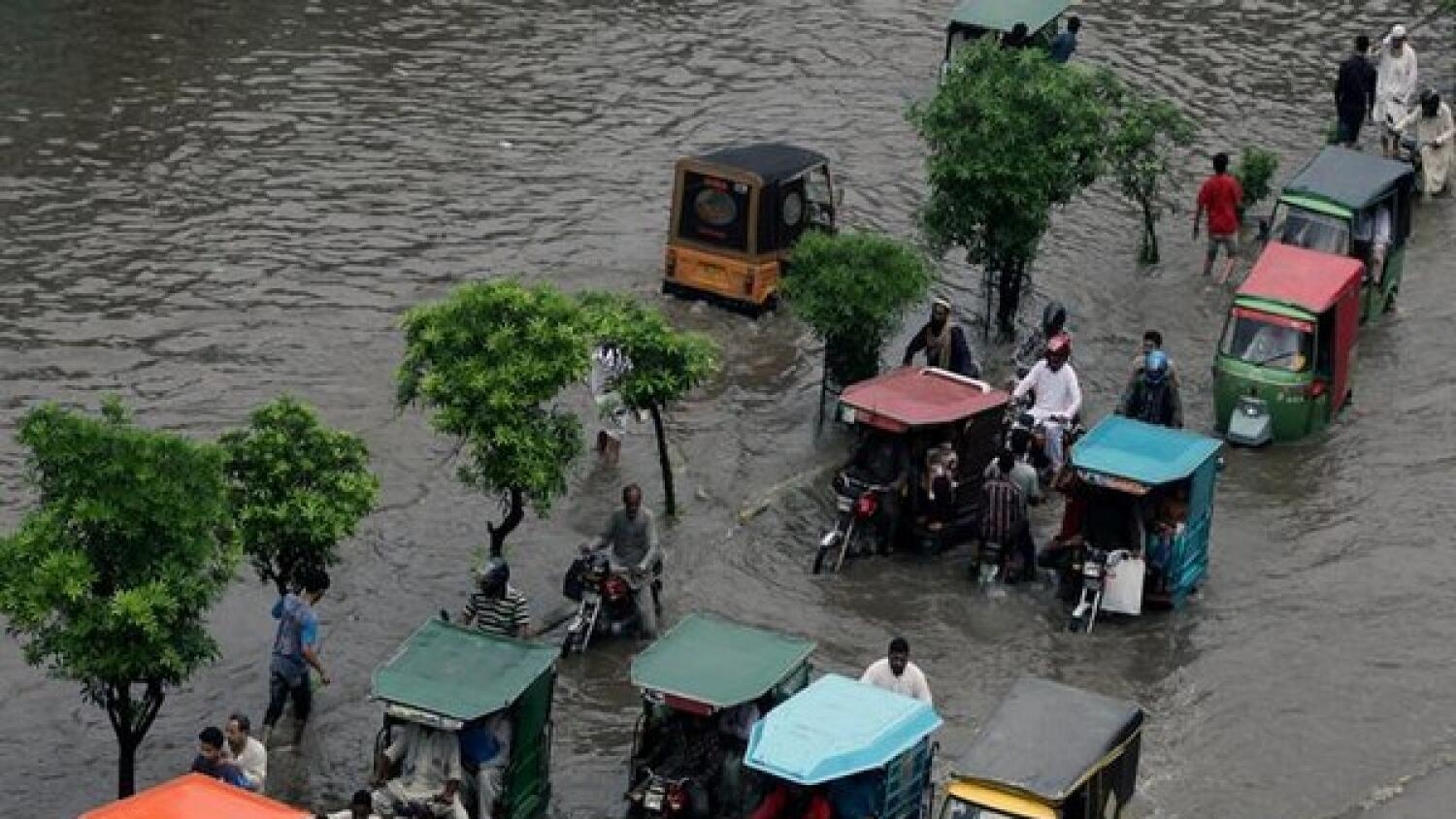 As per the latest data by the National Disaster Management Authority (NDMA), the rains and floods had so far killed 937 people, including 343 children, and left at least 30 million without shelter.

The abnormal increase in rainfall has generated flash floods across the country, particularly in the southern part of Pakistan, which remains inundated at the moment with 23 districts of Sindh being declared “calamity-hit”.

In the face of calamitous floods, the Minister for Climate Change Sherry Rehman said a “war room” has been established by Prime Minister Shehbaz Sharif at NDMA, which would spearhead relief operations across the country.