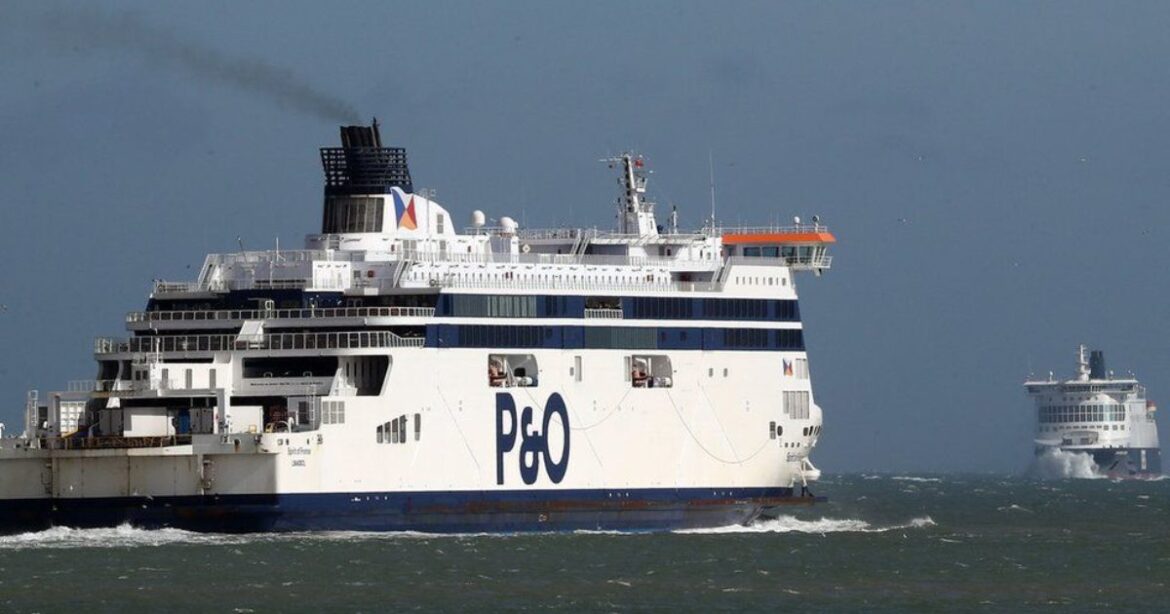 “P&O Ferries brazenly admit they tore up the law to sack loyal British workers and pay destitution wages, and despite the claims of Boris Johnson, the Conservative government has still done absolutely nothing to act.

“The shambolic response of Ministers has left loyal British workers high and dry.

“Grant Shapps has questions to answer. The Committee was told he was informed in a meeting in Dubai of P&O Ferries’ plans to change their business model – that model meant sacking loyal workers to pay destitution wages.

“He must publish the record of that conversation.”