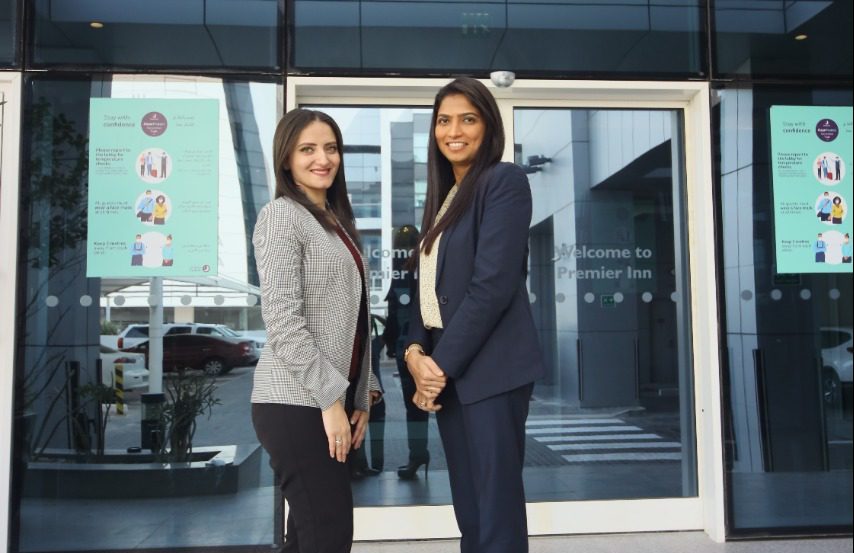 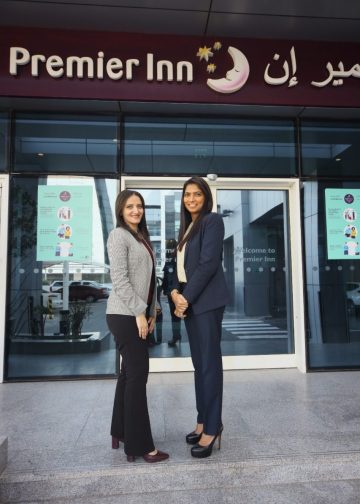 Pratibha joined the company in 2009 as Housekeeping Manager for the opening of Premier Inn Silicon Oasis and became GM at Abu Dhabi in 2020.  Karolin came on board as a receptionist in 2017, with no prior hotel experience. Four years later, aged 28, she became one of Premier Inn’s youngest Operations Managers.

Sharing the same work ethic but having contrasting personalities that complement one another, Pratibha and Karolin have one common vision:  that every guest – whether they are staying one night or are a long term – experiences a warm welcome, the best in hospitality and a great night’s sleep.

“Working together throughout the challenges of the pandemic has brought out the best in us both,” says Pratibha Bankar. “At Premier Inn, we operate very much like a family, looking out for one another and supporting our colleagues as best we can, which in turns ensures that our guests enjoy the very best in service.”

Meanwhile, another female force in hospitality, Ghada Mahgoub, has taken up the position of Operations Manager at Premier Inn Barsha Heights, which opens for business this month as the 11th Premier Inn in the MENA region.

Premier Inn is owned by leading UK hospitality company, Whitbread, which itself has a female Chief Executive Officer, Alison Brittain, at the helm. Alison was named Businesswoman of the Year 2017 in the Veuve Clicquot awards and was awarded a CBE in the 2019 New Year’s honours list.