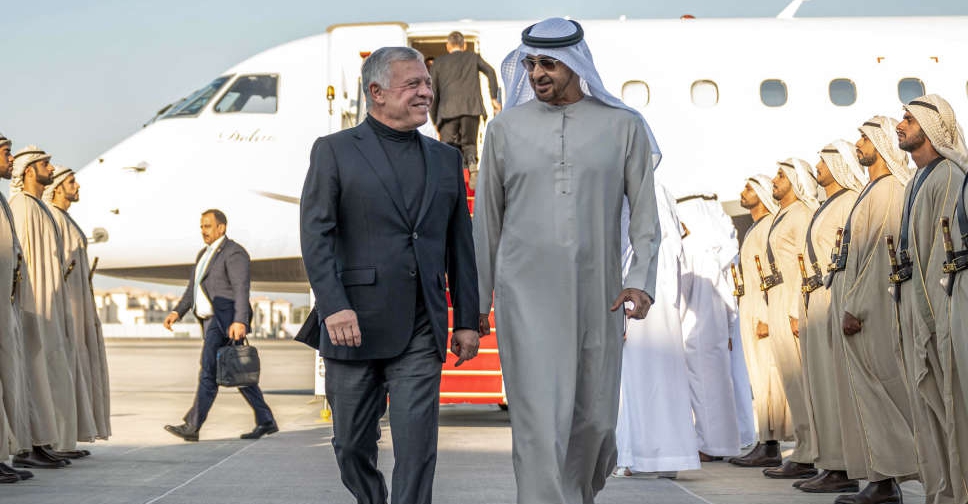 His Highness Sheikh Mohamed bin Zayed welcomed the King of Jordan at Al Shati Palace in Abu Dhabi. The two leaders reviewed existing areas of partnership and explored opportunities to develop ties further, especially in the areas of development and the economy.

11th Sikka Art and Design Festival to open in February 2023