President of Brazil: Strengthening of ties between Brazil and UAE enhanced demand for Brazilian startups 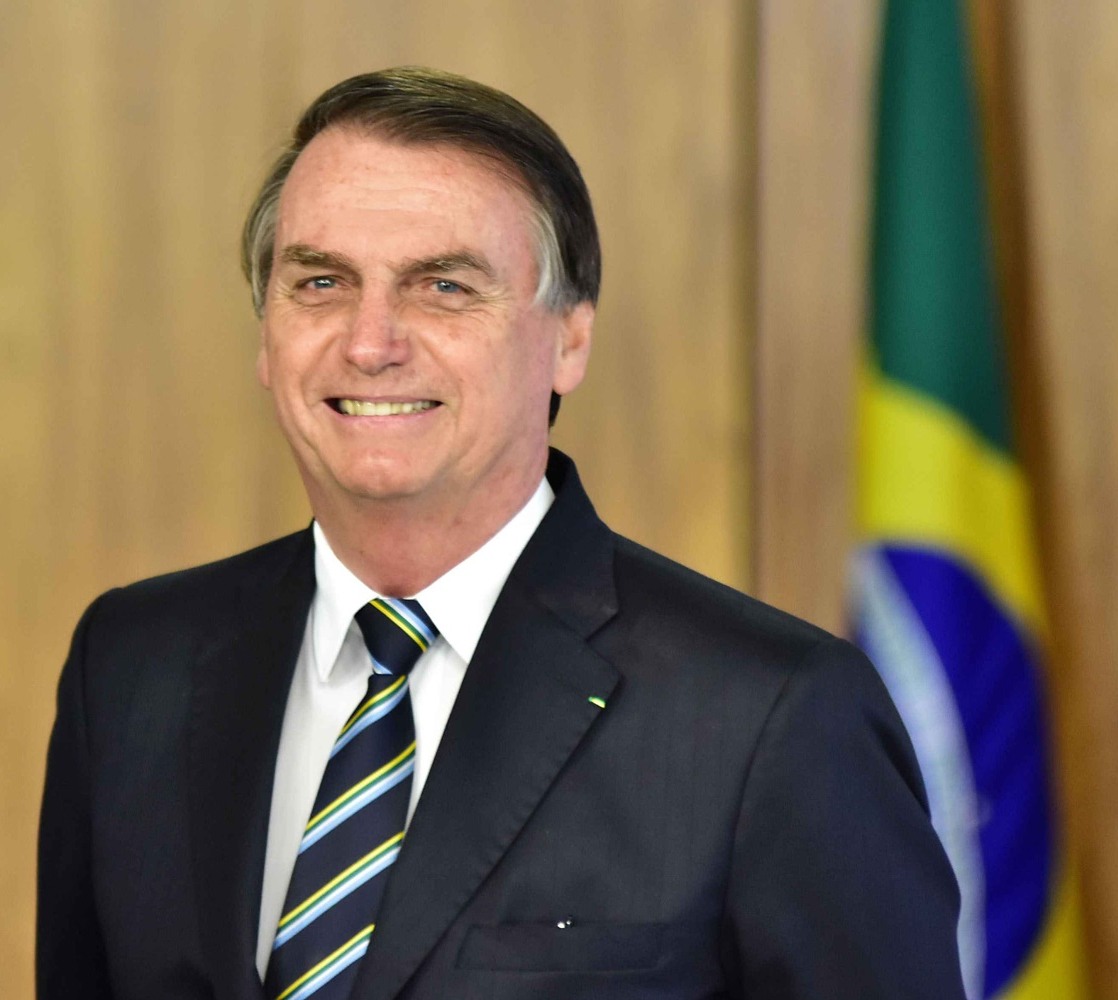 BRASÍLIA, 11th July, 2022 (WAM) — Brazilian President Jair Bolsonaro has emphasised that the strengthening of ties between the Federal Government of Brazil and the United Arab Emirates has created an increasing demand for Brazilian startups.

In a series of Tweets this Monday (11/07), Bolsonaro mentioned that an Emirati programme is searching for startups with projects related to energy, water, design, architecture, transport and logistics, environmental analysis or sustainable economy.

The president of Brazil mentioned that the application process for the Sharjah Advanced Industry Accelerator (SAIA) runs until August 16.

He also said that 20 Brazilian startups were selected among candidates that registered for free, and will compete for a prize given to the best projects.

Bolsonaro added that bringing technology-based companies together is a way to reduce the UAE’s economic dependence on the oil and gas sector.

Jair Bolsonaro also stated that Brazilian companies are increasingly being introduced to world markets and concluded that the ease and stimulus for this sector grow in a very positive way inside Brazil with the new legal framework for startups presented by the Federal Government.

The current edition of the Sharjah Advanced Industry Accelerator will come to an end in December.