“Prince of Poets” closes registration for its tenth season 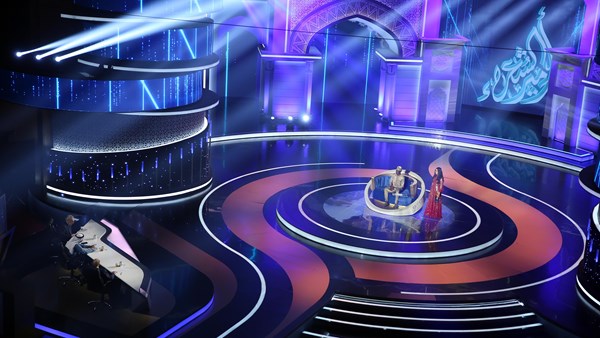 The Abu Dhabi Cultural and Heritage Programs and Festivals Management Committee announced the end of the period for receiving poems from the candidates for the tenth season of the “Prince of Poets” program, which witnessed a large turnout of classical Arabic poets to participate in it.
In the coming period, members of the jury will begin the process of sorting and evaluating the poems and selecting the best candidates who will be interviewed at the Al Raha Beach Theater in Abu Dhabi according to exact technical and monetary criteria.
After the interviews, the jury will determine the list of those who will undergo further, more difficult tests by the jury to select the final list, which will participate in the episodes broadcast live from the Al Raha Beach Theater in Abu Dhabi, to compete for the title of ” Prince of Poets” to reach the final section and win the Mantle of Hair and the Seal of the Emirate.
The program continues to achieve its goals and mission to promote and elevate classical Arabic poetry and its poets, promote it in Arab circles, revive the positive role of Arabic poetry in Arab and human culture, emphasize Abu Dhabi’s role in promoting interaction and cultural communication, and strengthen the role of the capital Abu Dhabi in preserving and preserving the Arabic language. The Prince of Poets program is one of the projects that strengthens Abu Dhabi’s position as a leading capital in the world for culture, literature and art.
The winner of the title “Prince of Poets” will receive a cape of hair and the seal of the emirate, in addition to a cash prize of one million dirhams, while the second place holder will receive 500,000 dirhams, and the third place holder will receive 300,000 dirhams, and a prize of 200,000 dirhams will be awarded to the owner of the center Fourth and 100 thousand dirhams to the winner of the fifth place.

A donor sponsors the purchase of medical equipment for “Tayseer”