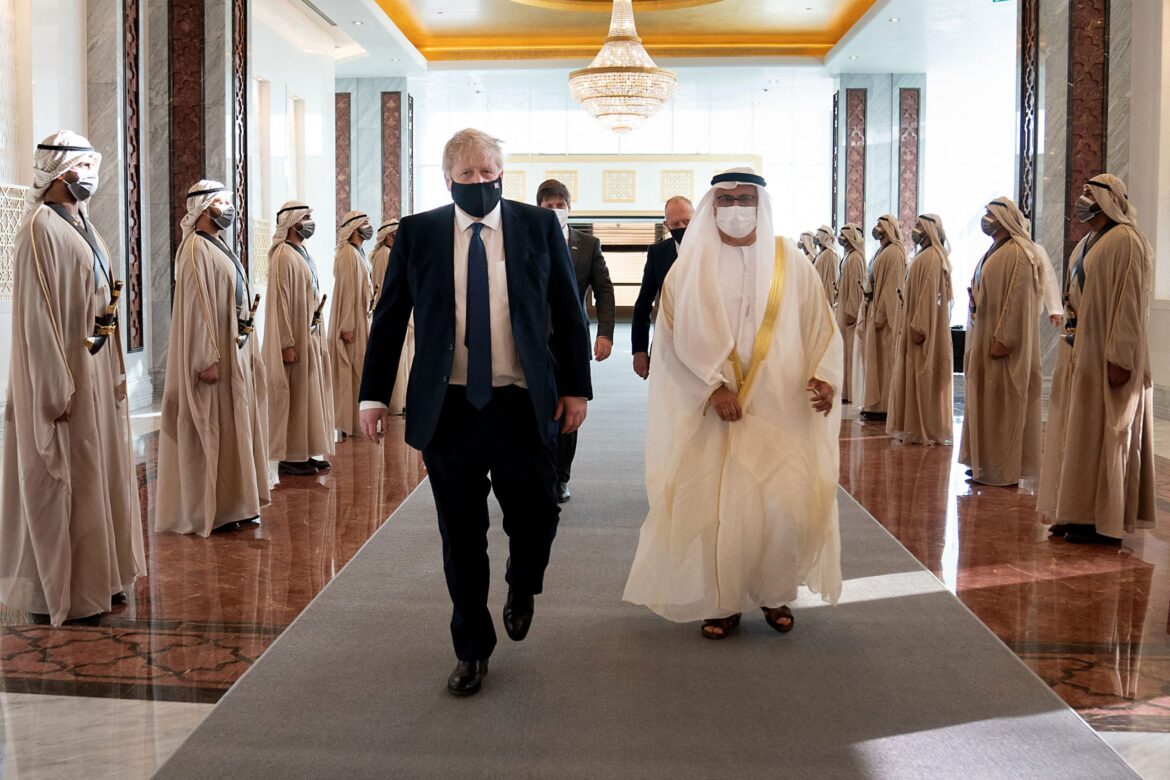 The United Kingdom is to set out its new national energy strategy next week amid “global uncertainty” caused by Russia’s invasion of Ukraine, according to British Prime Minister Boris Johnson.

Speaking Wednesday in Abu Dhabi as part of a trip which will see him visit the United Arab Emirates and Saudi Arabia, Johnson stressed the need to “be prepared” when faced with knock on price increases.

“What Putin is doing in Ukraine, it’s causing global uncertainty and a spike in the price of oil. That feeds through to the forecourts in the UK. Everybody can see the effect of the increase in in gas prices that’s coming through,” Johnson said, CNN reports.

Next week, the UK government will set out its national energy strategy, according to Johnson, which will see a “massive jump forward on renewables, more nuclear” and a more effective use of UK hydrocarbons.

The prime minister said he is not only visiting the UAE and Saudi Arabia due to its oil reserves, adding that they are “some of the biggest investors here in the Gulf, in UK renewables in our wind farms.”