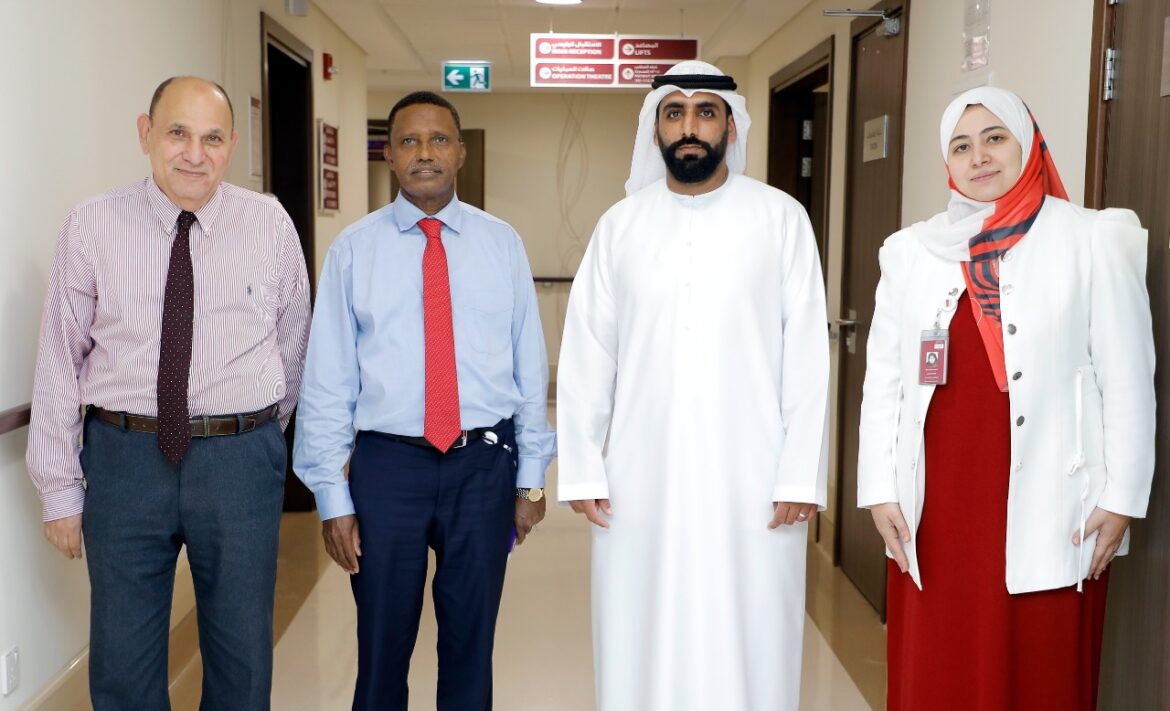 In a rare case globally, a hospital in the UAE received non-identical Emirati triplets (Ghaith, Shumukh and Sheikha), with a difference of only two minutes between the first and the third, following a caesarean section for the 35-year-old mother.
The medical team from Burjeel Specialist Hospital in Sharjah announced in a statement today, Monday, that the mother and the triplets are in good health as they underwent a program of superior medical treatment and follow-up according to the best international standards.
Dr. Mona Saad, a consultant obstetrician and gynecologist at the hospital who oversaw the birth of the triplets, said that “this is the mother’s first pregnancy and she gave birth after 33 weeks of pregnancy, while the best birth is after 35 weeks of pregnancy.”
She added: “The mother entered the hospital a week before the birth due to the occurrence of a type and manifestations of premature birth, especially the occurrence of many contractions during pregnancy, and therefore the mother underwent a superlative follow-up around the clock.”
She pointed out that the mother’s condition was classified as “high risk” and noted that the twins during birth were not normal, but the case was handled in appropriate ways and the twins were taken out very quickly, explaining that the three children are not same because each of them was in a separate placenta.
Dr. Osama Al-Gharib, consultant and head of the anesthesia and intensive care unit at the hospital, said that “the mother underwent high medical care and extensive follow-up to prevent postpartum hemorrhage, and the pain-transmitting nerves were closed at the surgical site using objective anesthesia at using sound waves.”
He pointed out that before delivery the mother underwent spinal anesthesia which is the best in such cases and necessary measures were taken to maintain blood pressure and adequate blood oxygen. 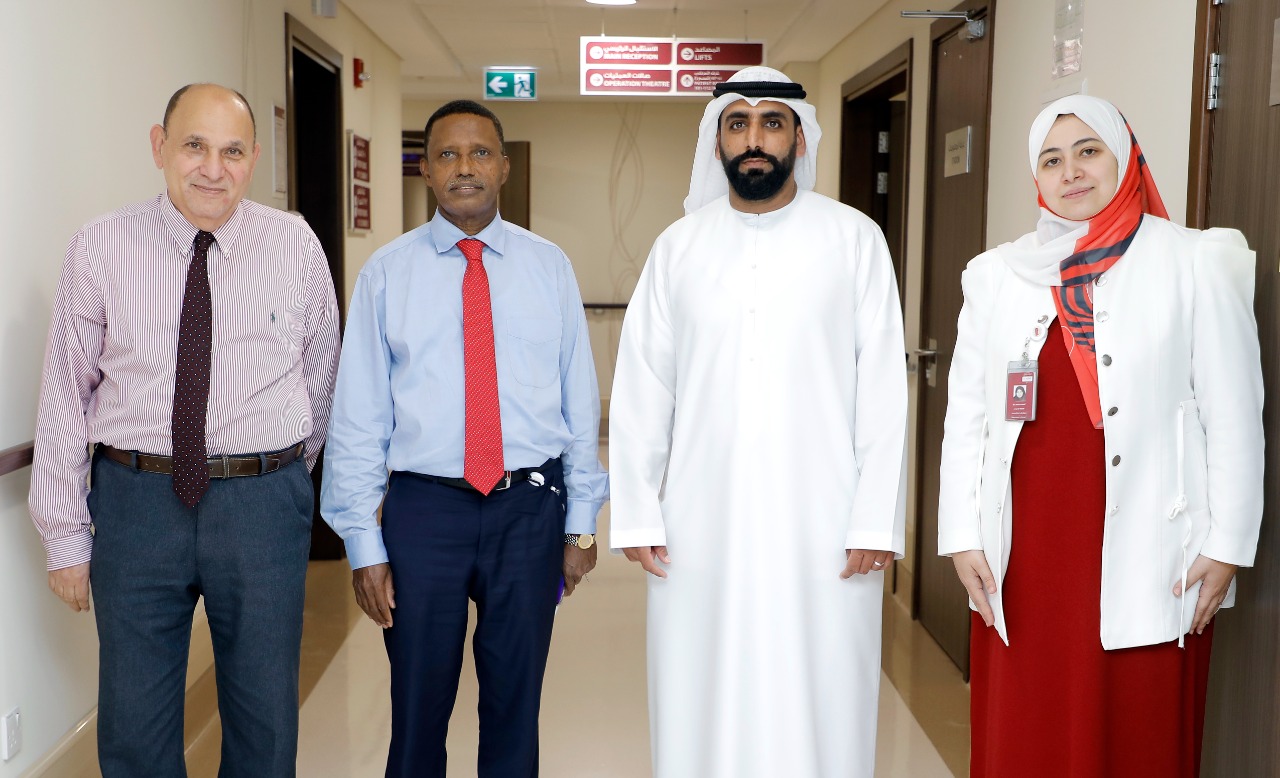