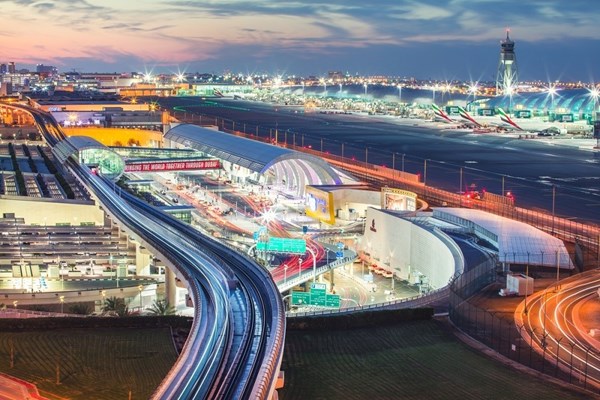 Dubai (Al-Ittihad) – Dubai Airports Corporation confirmed that air traffic at Dubai International Airport has returned to normal after being affected by the dusty bad weather conditions that continued over the past two days. An official spokesman from the Dubai Airport Corporation said: From midday on Sunday to the early hours of Monday, around 44 flights were canceled while 12 flights were diverted to Dubai World Central Airport (DWC) and other surrounding airports, after which air traffic would resume normally with the return of all flights to Dubai International Airport without changes or delays from the specified schedule. The spokesman explained that Dubai Airports, in cooperation and coordination with all strategic partners, was able to reduce the impact and restore all operations to normal, and encouraged all travelers to communicate with the airlines on their flight to verify information about the flight.