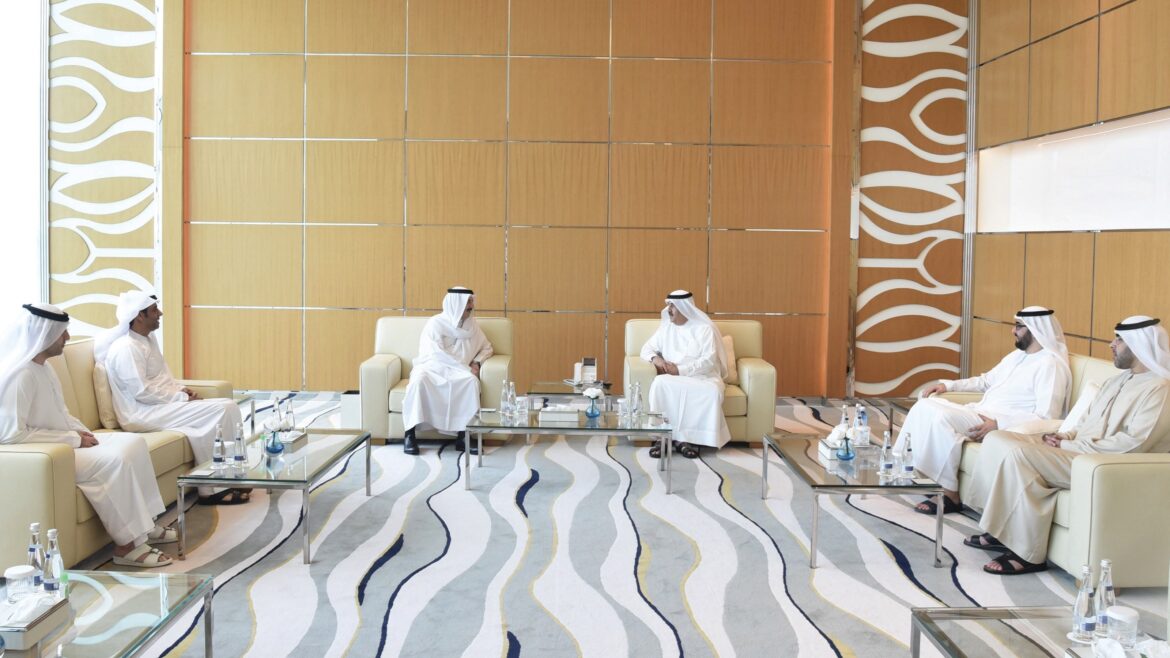 His Highness Sheikh Dr. Sultan bin Muhammad Al Qasimi, Supreme Council member and ruler of Sharjah, received yesterday morning at Al Badi Palace Diab Farhan Al Rashidi, Consul General of the sister state of Kuwait. At the beginning of the meeting, His Highness welcomed the Kuwaiti consul, who came to greet His Highness Sharjah’s ruler on the occasion of the end of his term in office. His Highness spoke about the historic fraternal relations that unite the United Arab Emirates with the sister state of Kuwait and emphasizes the depth of the common social, cultural, historical, scientific and other ties. The meeting was also about talks on many common issues, ways to strengthen relations between the two fraternal countries and work on more cooperation in different areas and sectors.

His Highness Sheikh Saud bin Rashid Al Mualla, Member of the Supreme Council and Regent of Umm Al Quwain, received yesterday at his office in Amiri Diwan and in the presence of His Highness Sheikh Rashid bin Saud bin Rashid Al Mualla, Crown Prince of Umm Al Quwain , Diab Farhan Al Rashidi, Consul General of the sister state of Kuwait, who came to greet His Highness on the occasion of the end of his term of office in the state.
His Highness, the Ruler of Umm Al Quwain, wished the Kuwaiti Consul General good luck with his future duties and praised his role in strengthening fraternal relations between the UAE and Kuwait in various fields.