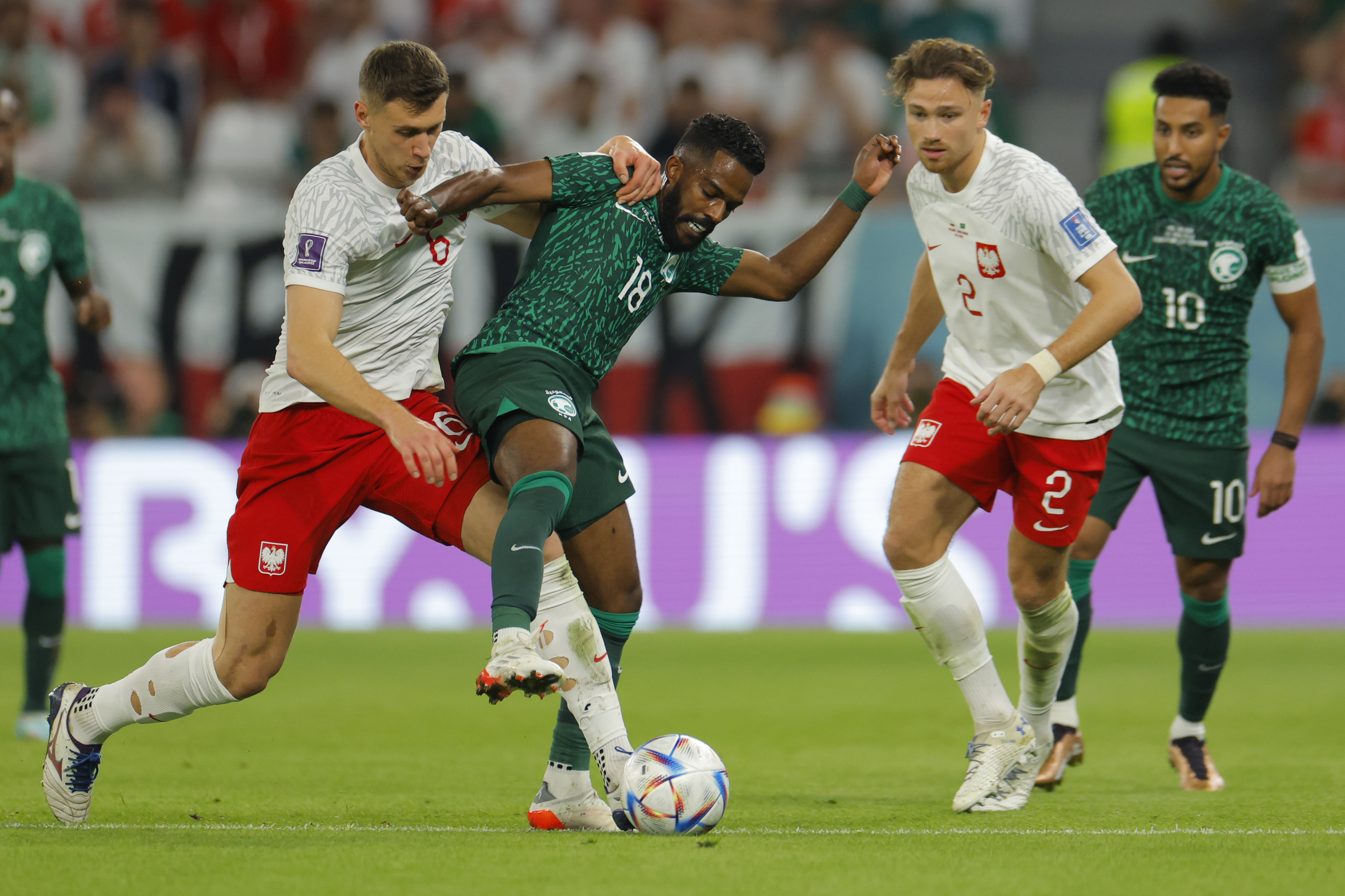 After a dominating start, the Saudi suffered a goal against the run on the 39 minutes after which goalkeeper Wojciech Szczesny brilliantly denied the Saudis a prompt equaliser when he repelled a penalty from Salem Al-Dawsari. On the same minute, he produced a wonderful stop to deny Mohammed Al-Burayk on the follow up. Lewandowski capitalised on a defensive lapse to roll in Poland’s second goal with eight minutes remaining. The 34-year-old was visibly moved after adding a World Cup strike to an enviable list of club and individual honours.

The victory enables Poland to leapfrog surprise package Saudi Arabia in an intriguing Group C table before tonight much awaited encounter between Argentina and Mexico.

This is the Barcelona forward’s 77th goal for Poland but first from five World Cup matches and, perhaps, the only one to move Lewandowski to tears.