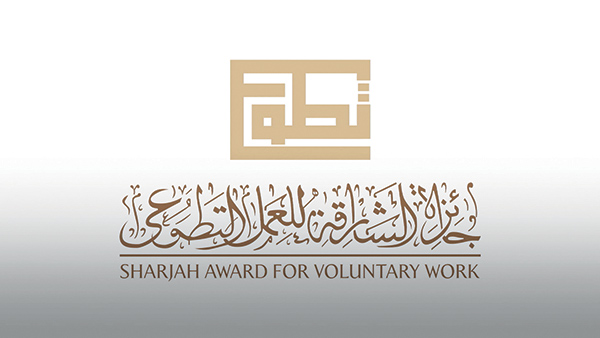 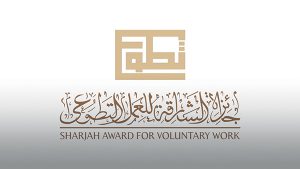 The Sharjah Award for Voluntary Work (SAVW) has announced the launch of an educational programme titled “Volunteer Imprints” on its YouTube channel, an initiative undertaken by the award to host prominent and distinguished community personalities who have a positive role and impact on voluntary work, and whose aspirations and efforts continue to contribute to enhancing the work process.
The idea of the programme revolves around hosting experienced figures in community service and voluntary work to benefit from their experiences and expertise as a source of inspiration for others.
The first episode is launched in conjunction with the holy month of Ramadan, provided that 4 personalities will be hosted, and the initiative will continue throughout the year, hosting various personalities at the level of the UAE.
Fatima Mousa Al Balushi, Executive Director of the Sharjah Award for Voluntary Work, said, “The “award” decided to launch this programme within the framework of its plans and vision based on the dissemination of knowledge through the production of creative content that contributes to enriching culture, awareness and correct information that contributes to the dissemination and embodiment of volunteer work by highlighting the
experiences of others.”