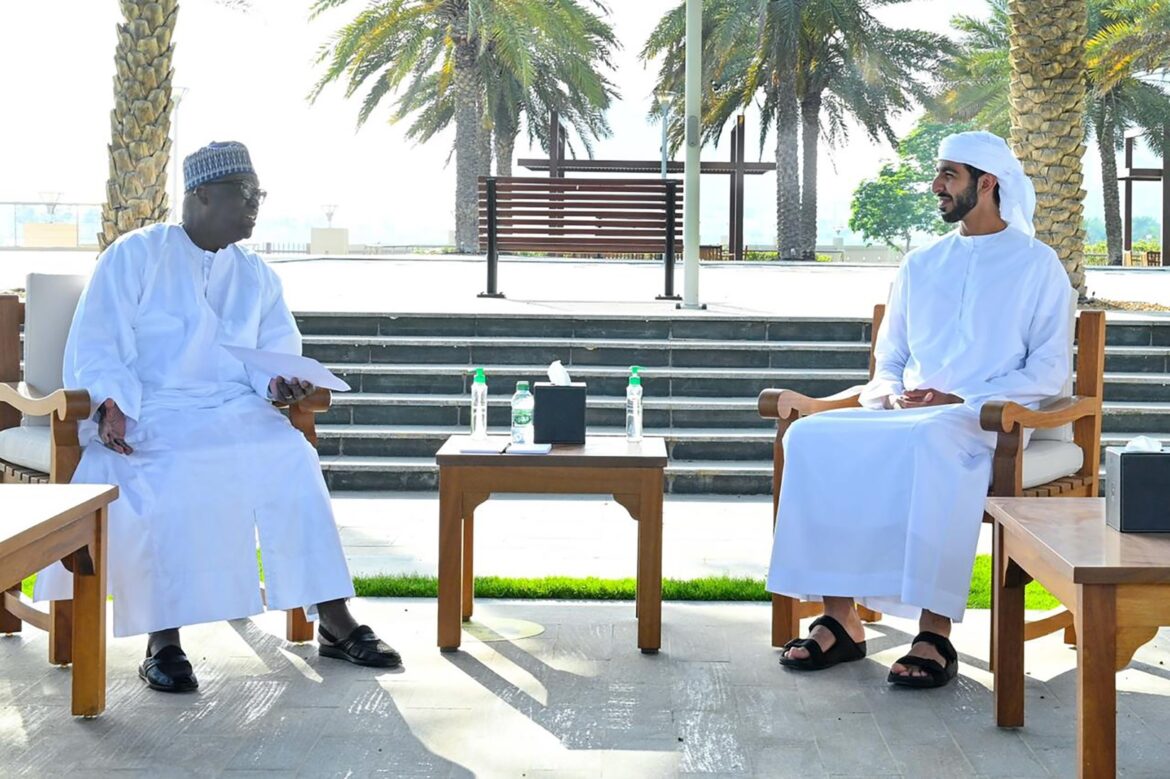 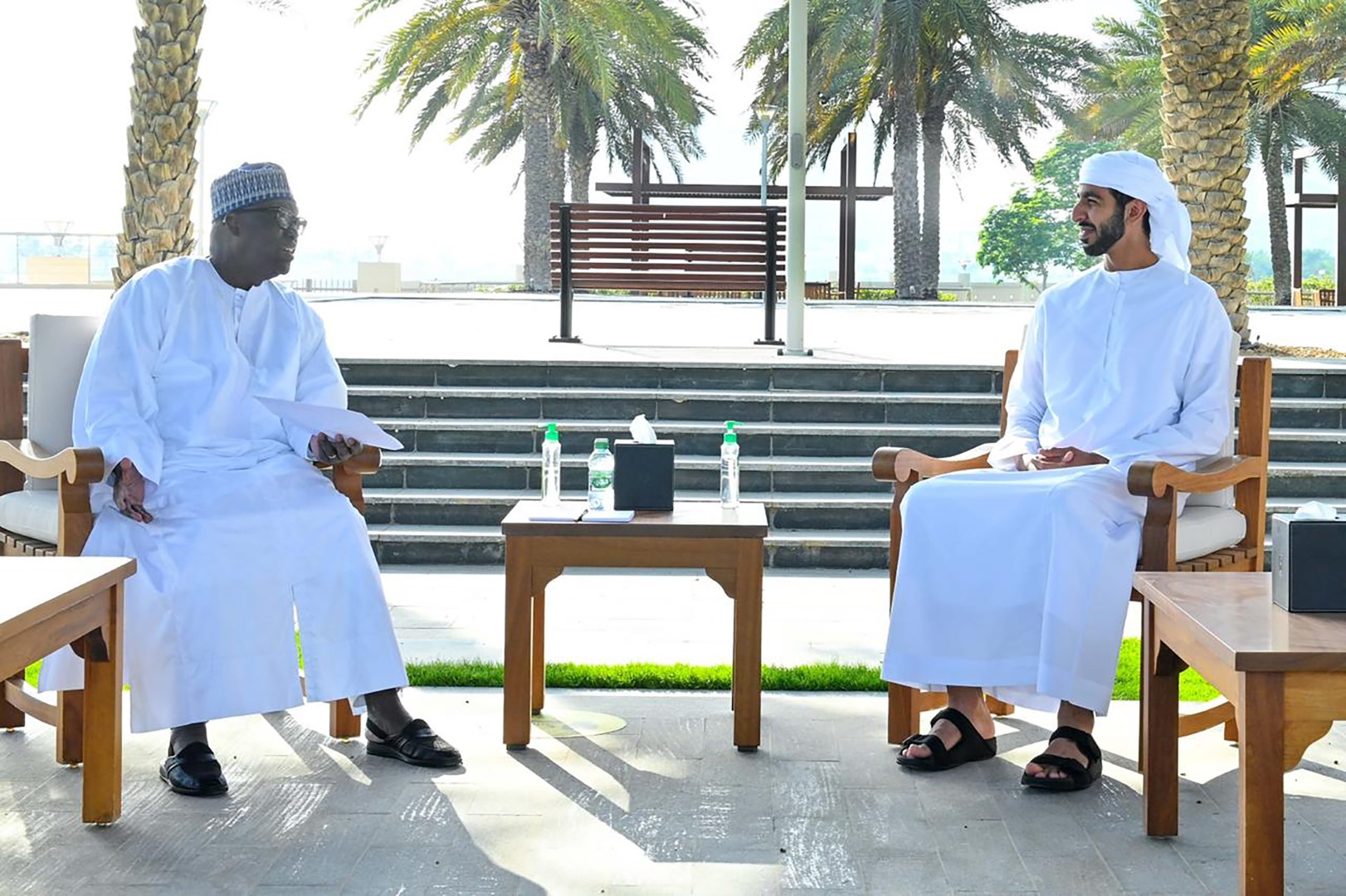 At the start of the meeting, Sheikh Shakhboot welcomed Niasse and his delegation, highlighting the deep-rooted ties between the two friendly countries, which agree on many regional and international issues. Sheikh Shakhboot also lauded Senegal’s participation in Expo 2020 Dubai.

He also highlighted the importance of the bilateral ties between the two countries, and the existence of various opportunities to reinforce their cooperation in different areas.

The two sides discussed ways of advancing their overall bilateral relations and a number of regional and international issues of mutual concern.