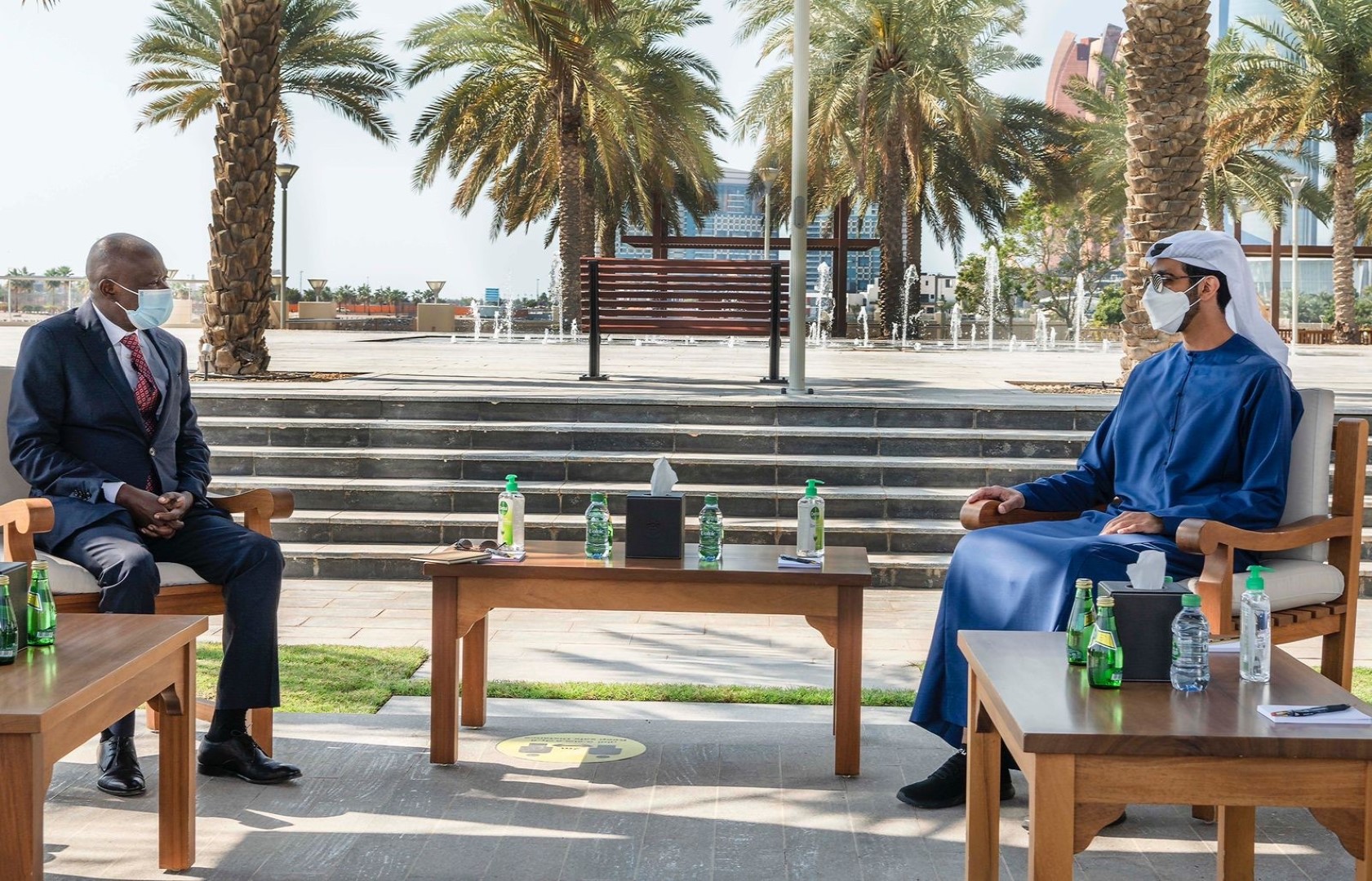 During the meeting, the two sides discussed ways to develop bilateral relations in various fields, particularly in areas of investment and trade, in addition to reviewing a number of issues of interest.

Sheikh Shakhbout underlined the UAE’s keenness to strengthen bilateral relations with Angola and the country’s willingness to increase the volume of trade exchanges and investments in several fields.

For his part, the Angolan minister expressed his delight at the close relations between the two countries, highlighting the prospects available to advance cooperation in several fields.