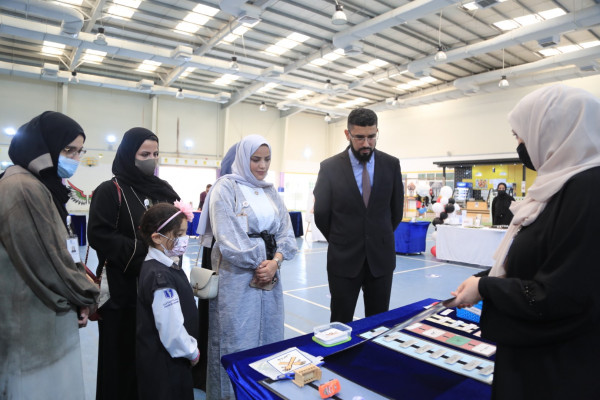 Dr. Siham Al Humaimat, Director of SAC, said, “The aim of the festival is to raise the level of sports culture among students, parents and all members of society, to promote the integration of people with autism spectrum disorder, and to create a spirit of achievement and interaction among them, in addition to improving and developing the motor performance of people with autism spectrum disorder through their participation in sports activities, and psychological support for parents by watching the achievement of their children in sports competitions.”

Al Humaimat confirmed that SAC is one of the leading centres in accordance with best practices in providing various programmes, services and activities, including the comprehensive sports programme, which contains the most important sports activities with a positive and distinct impact on developing the capabilities of people with autism spectrum disorder.

At the closing ceremony, certificates of appreciation and participation were handed over, and medals were awarded to the champions.

On a related note, the activities of the World Autism Day concluded on 21st April, with Dr. Al Humaimat opening the Teaching Aids Exhibition at Al Resalah International School of Science.

The exhibition, which received its visitors from various schools in the country, aims at clarifying the importance of teaching aids in enriching education, as they help to arouse the interest of the students with autism spectrum disorder, satisfy their need for learning, and engage the senses in the educational process.