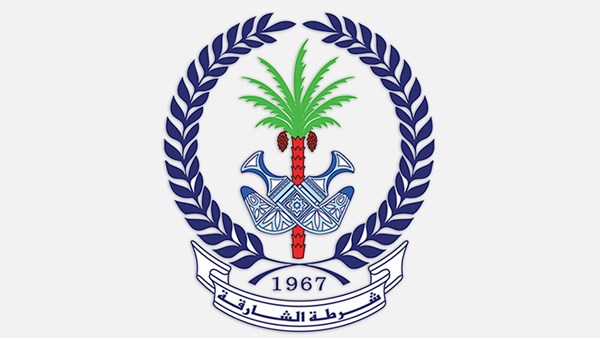 The General Command of the Sharjah Police confirmed the success of the implementation of the first phase of the “receipt and delivery of found and lost” service, which was launched since June last year in cooperation with the “Osoul” company for smart applications “Buraq” with the purpose of giving customers the opportunity to receive their lost belongings while they are at their residence without personal attendance. The service has a completion rate of 97%.
Colonel Yousef bin Harmoul, Director of the Comprehensive Police Station Department, said: Sharjah Police General Command is keen to continue to develop its services and facilitate its procedures for customers, which is reflected in improving the quality of life for them, and in line with the Ministry of Interior’s strategy aimed towards increasing customer satisfaction with the services provided. He pointed out that the first phase of “reception and delivery of found service” has been completed at Wasit Comprehensive Police and Buhaira Comprehensive Police Stations and the second phase is underway in other centers of the Sharjah Police General Command.

Back to school in UAE: Is remote learning still an option for students?

Dubai Police delights a child with a speedboat ride