Sharjah Ruler stresses on importance of teaching Arabic to students 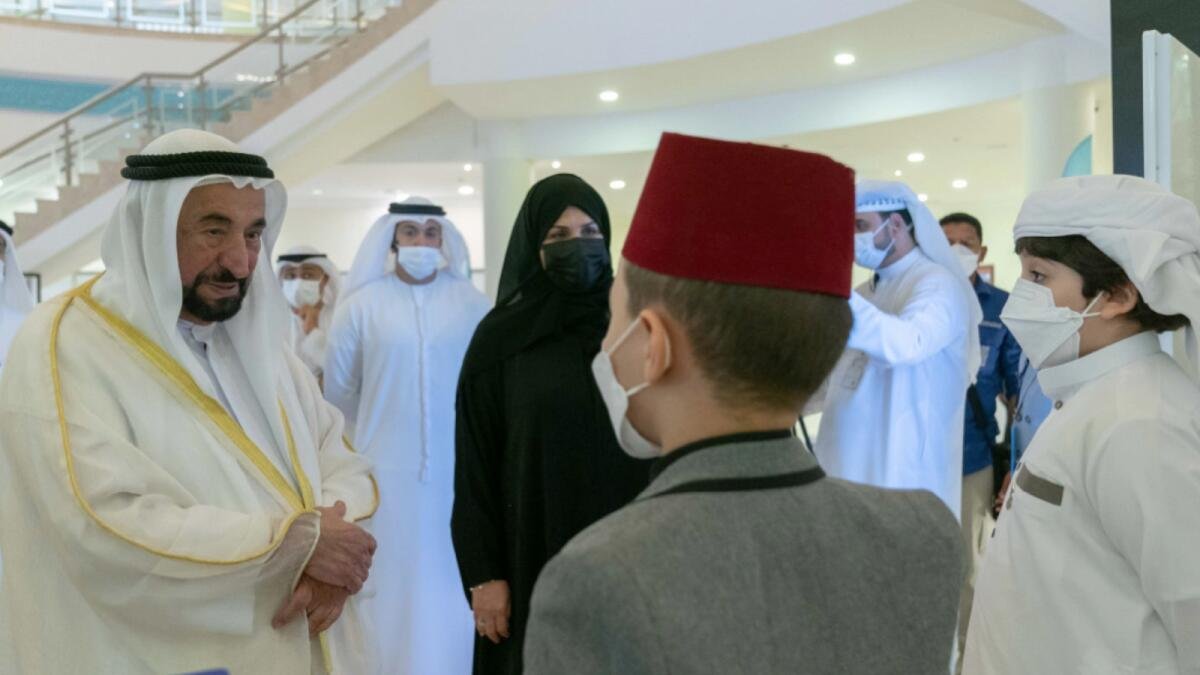 His Highness Sheikh Dr Sultan bin Muhammad Al Qasimi, Supreme Council Member and Ruler of Sharjah, introduced the launch of the second version of the “Instructing Honour” programme throughout the opening ceremony of the First Worldwide Discussion board for Arabic Lecturers organised by the Sharjah Training Academy below the slogan “Arabic: Future and Id.”

The Sharjah Ruler careworn on the significance of educating Arabic to college students, and creating its educating strategies, and inspiring college students to be taught it, being the historic, cultural and scientific legacy for them, along with its being the language of the Holy Quran.

This got here throughout Sheikh Dr Sultan’s speech, on Saturday, on the opening ceremony of the discussion board.