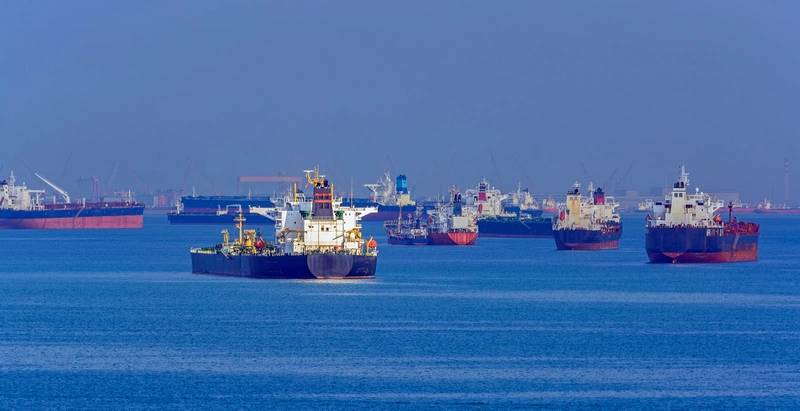 Contaminated fuel supplied to some 200 ships in Singapore came from a tanker that loaded the oil from Khor Fakkan port in the United Arab Emirates, the Maritime and Port Authority of Singapore (MPA) said.

MPA began investigations after it was notified on March 14 that a number of ships had been supplied with high-sulphur fuel oil (HSFO) containing high concentration levels of chlorinated organic compounds (COC) in Singapore.

MPA said in April that the tainted oil was supplied by Glencore Singapore Pte Ltd.

Glencore had purchased the fuel through Straits Pinnacle Pte Ltd, which had contracted its supply from Unicious Energy Pte Ltd, MPA, which oversees the world’s largest bunkering port, said in a statement late on Thursday.

Part of the blended HSFO was also sold by Glencore to PetroChina International (Singapore) Pte Ltd.

MPA said that it had found fuel on board the tanker to contain high concentrations of COC, of up to 21,000 parts per million (ppm).

MPA did not name the tanker involved and indicate where the oil was originally produced. Ship-to-ship oil transfers often take place at Khor Fakkan where the oil’s origin is unknown.

Glencore and PetroChina had supplied the affected fuel to about 200 ships, and 80 of these ships had reported various issues with their fuel pumps and engines, MPA said in April.

COC will be included in the list of chemicals to be tested in bunker quality fuel assurance tests, MPA said.