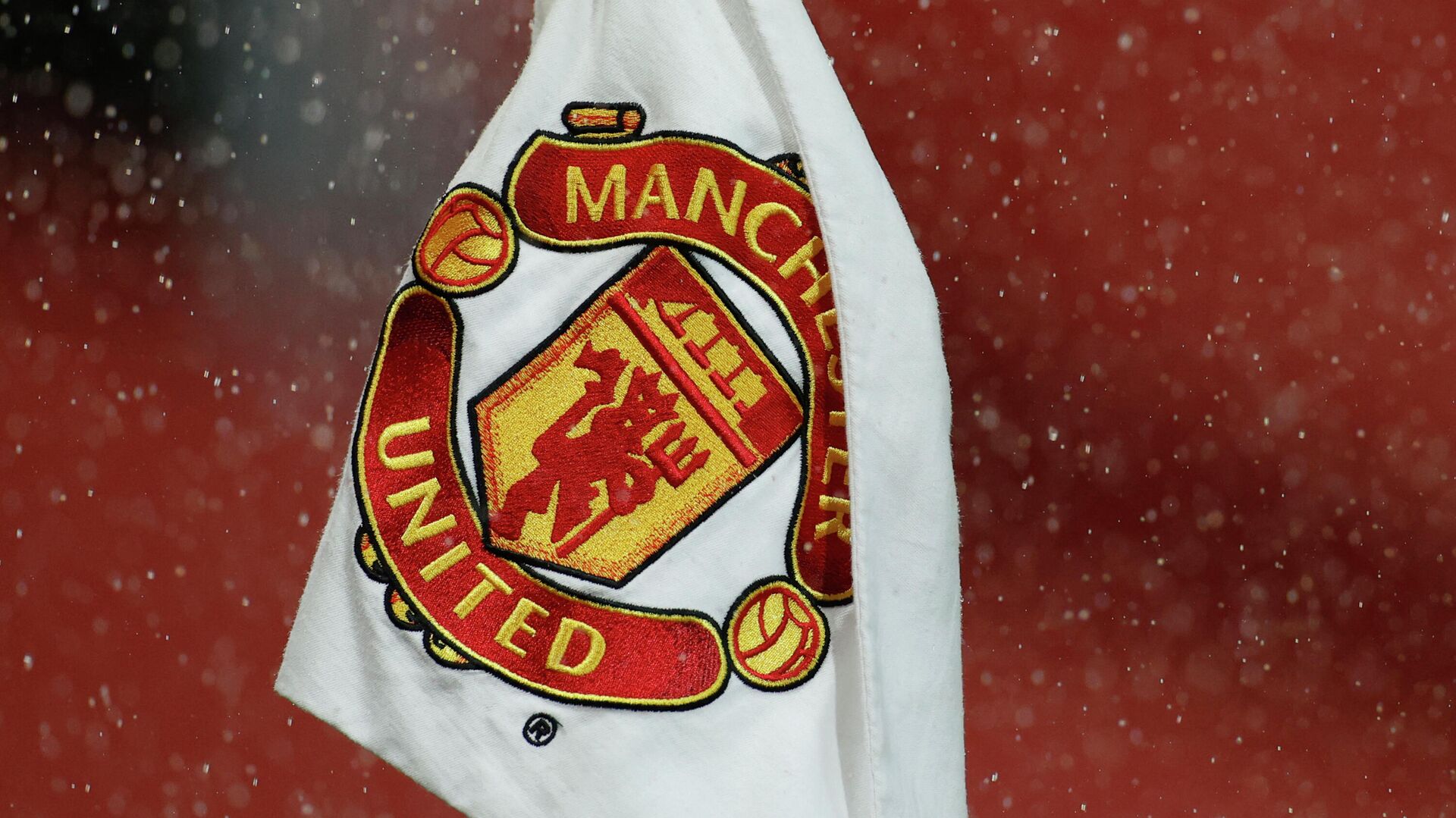 The Glazer family is working with financial advisers on the process, which could lead to a partial sale of the Old Trafford club or investments, including stadium and infrastructure redevelopment, the club said in a statement.

Manchester United fans have been clamouring for a change of ownership, and the Glazers have been the target of intense criticism as the team have gone five years without winning a trophy. The last silverware they won was the Europa League and League Cup back in 2017.

“As we seek to continue building on the club’s history of success, the board has authorised a thorough evaluation of strategic alternatives,” Avram Glazer and Joel Glazer, executive co-chairmen and directors of United, said in the statement.

“We will evaluate all options to ensure that we best serve our fans and that Manchester United maximises the significant growth opportunities available to the club today and in the future,” the statement said.

Also on Tuesday, the club said that star striker Cristiano Ronaldo will leave with immediate effect, marking a bitter end to the Portugal captain’s second spell at Old Trafford after he said he felt betrayed by the club.

The Best Black Friday Deals on Ring Video Doorbells, Cameras in the UAE and Saudi Arabia