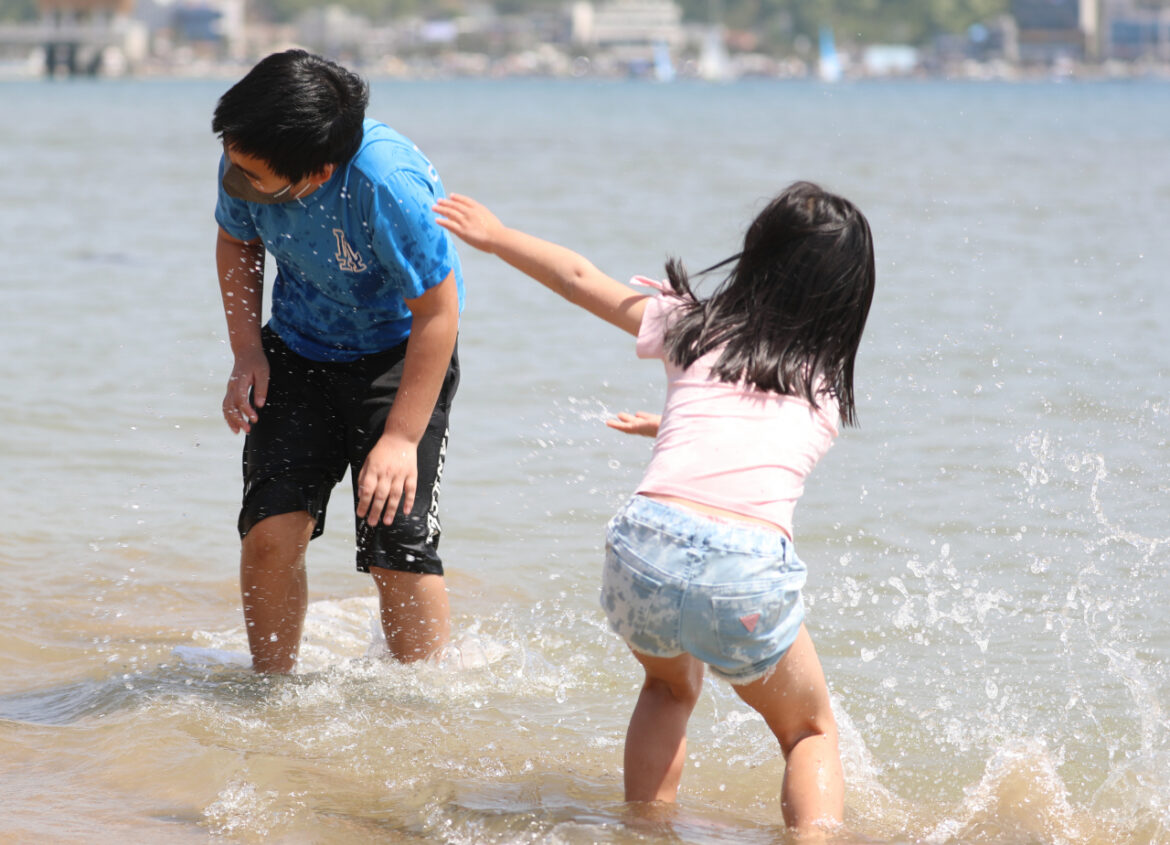 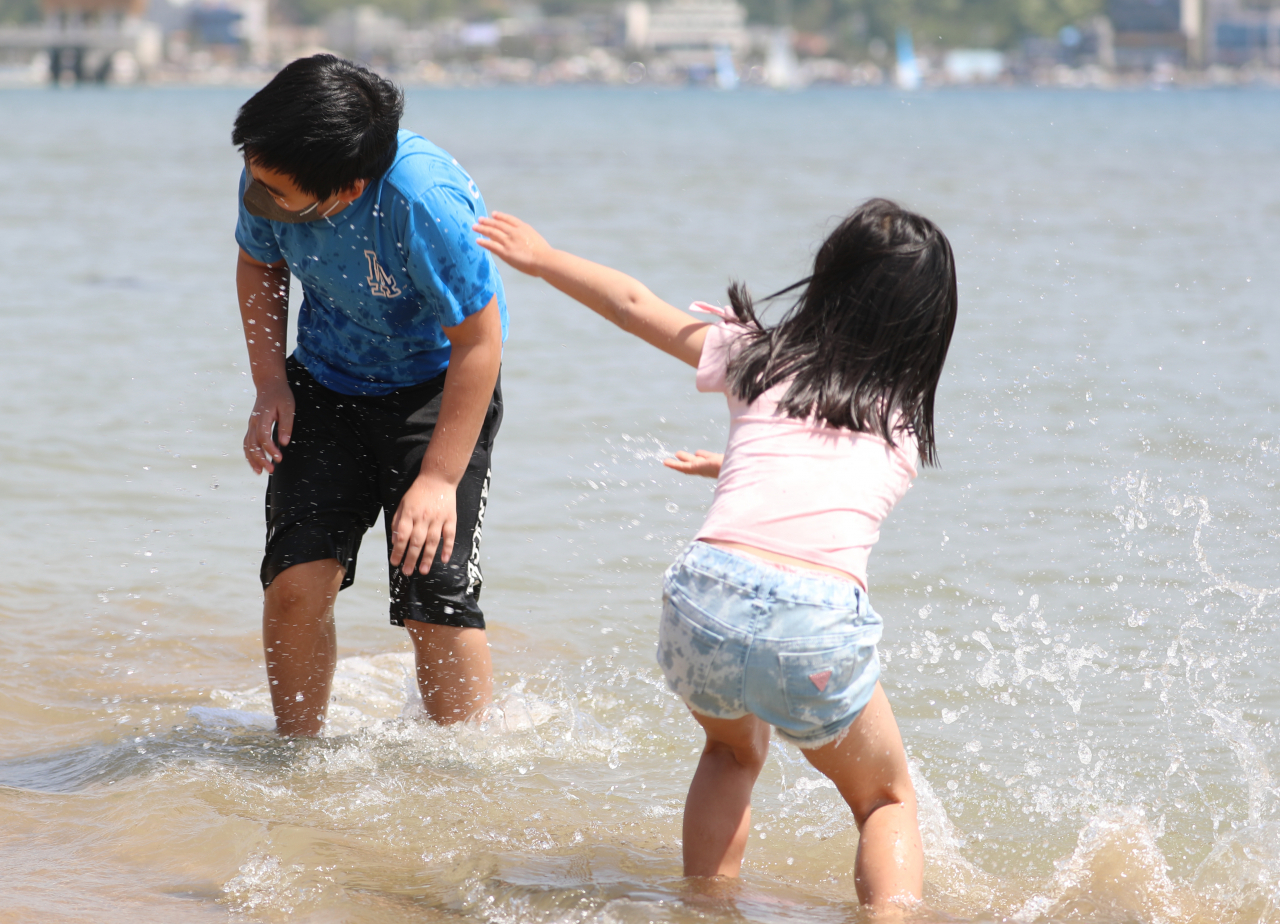 The data compiled by the Korea Meteorological Administration (KMA) showed the average temperature last month was 13.8 C, the second highest for April since nationwide record-keeping began in 1973. It was 1.7 degrees above the 30-year average of 12.1 C.

The average daytime high was 20.4 C, the fourth highest ever, and the average overnight low was 7.5 C, the third highest on record. The warm weather came as the nation was frequently affected by high atmospheric pressure from China and warm southerly winds, the agency said.