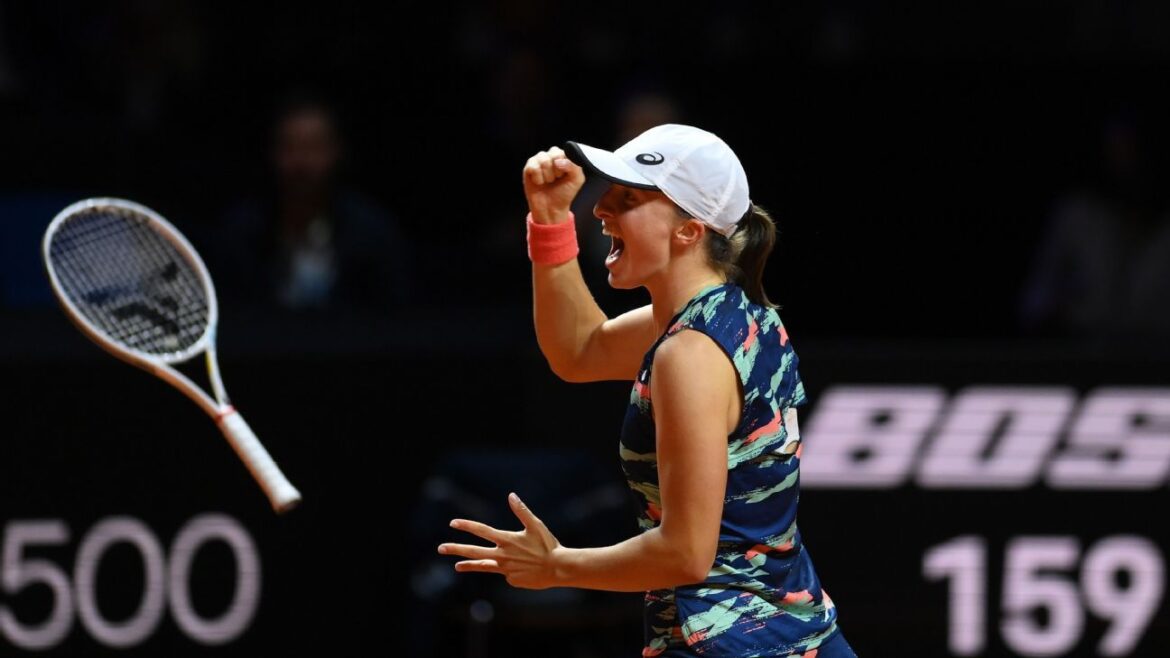 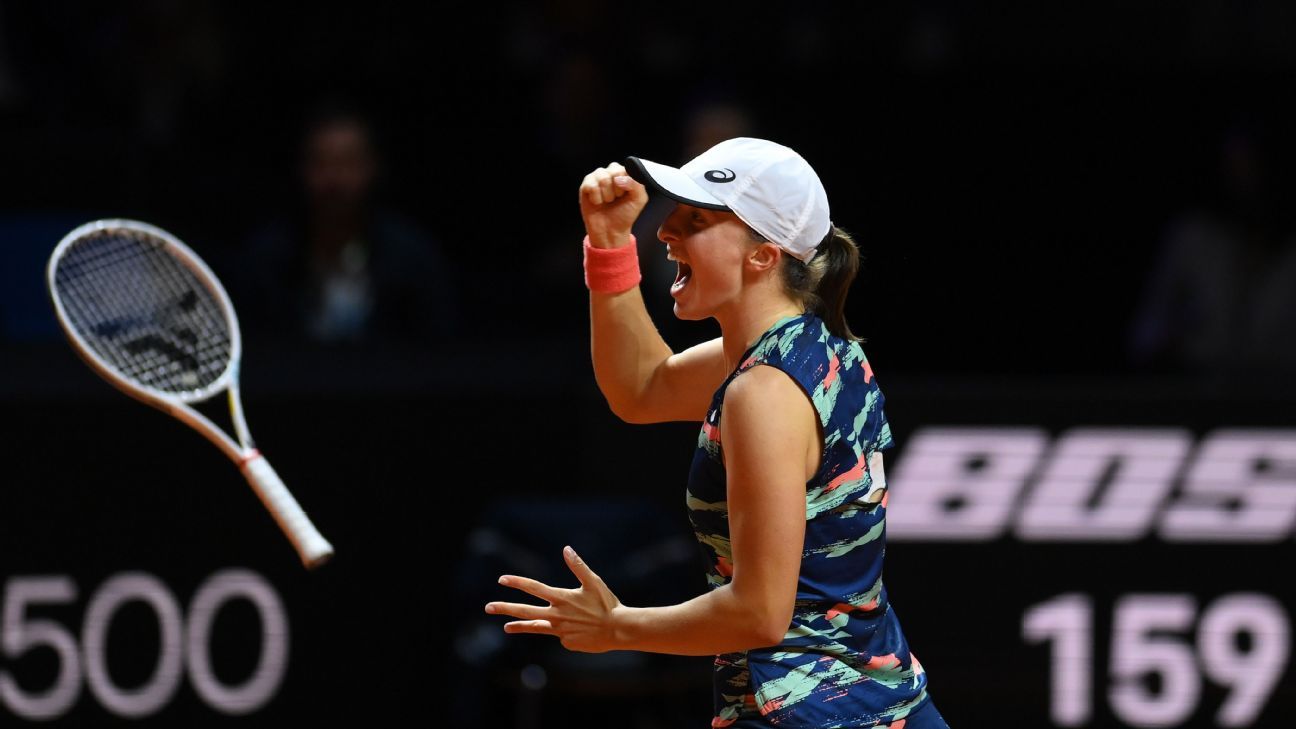 STUTTGART, Germany — Top-ranked Iga Swiatek defeated Aryna Sabalenka 6-2, 6-2 in the final of the Stuttgart Open for her fourth title of the year Sunday.

The Polish player stretched her winning run to 23 matches by beating last year’s finalist in her tournament debut in 1 hour, 24 minutes. Swiatek has won her past seven finals in straight sets.

Sabalenka, who lost last year’s final to Ashleigh Barty, defeated second-seeded Paula Badosa in their semifinal Saturday, but the third-seeded Belarusian player had no answer for Swiatek’s power.