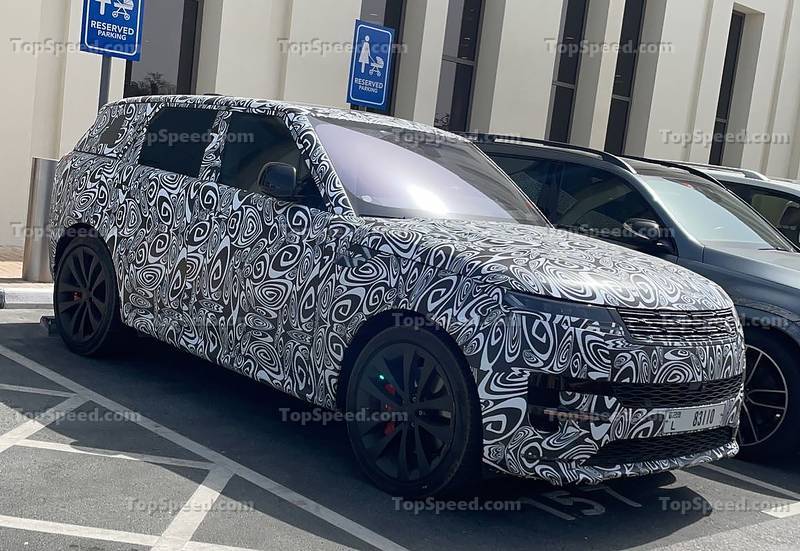 The third-generation Range Rover Sport is said to be more of an evolution than a revolution – which shouldn’t surprise you since this is the best-selling Land Rover model.

Just like the base Range Rover, the Sport version will also be built on the new MLA-Flex platform. Also, the current 5.0-liter supercharged V-8 is expected to be replaced by a more powerful BMW-sourced 4.4-liter V-8 engine. In the SVR version, this new engine is supposed to deliver as much as 600 horsepower – which should be just 25 horsepower over the current generation. Of course, since this engine is already delivering 625 horsepower in the X5 M Competition you shouldn’t be surprised if the SVR will end up with more power under the hood.

The new Range Rover Sport SVR version is rumored to debut a few months after the standard Sport version arrives.