The “Arab Girl” award expands the circle of participants 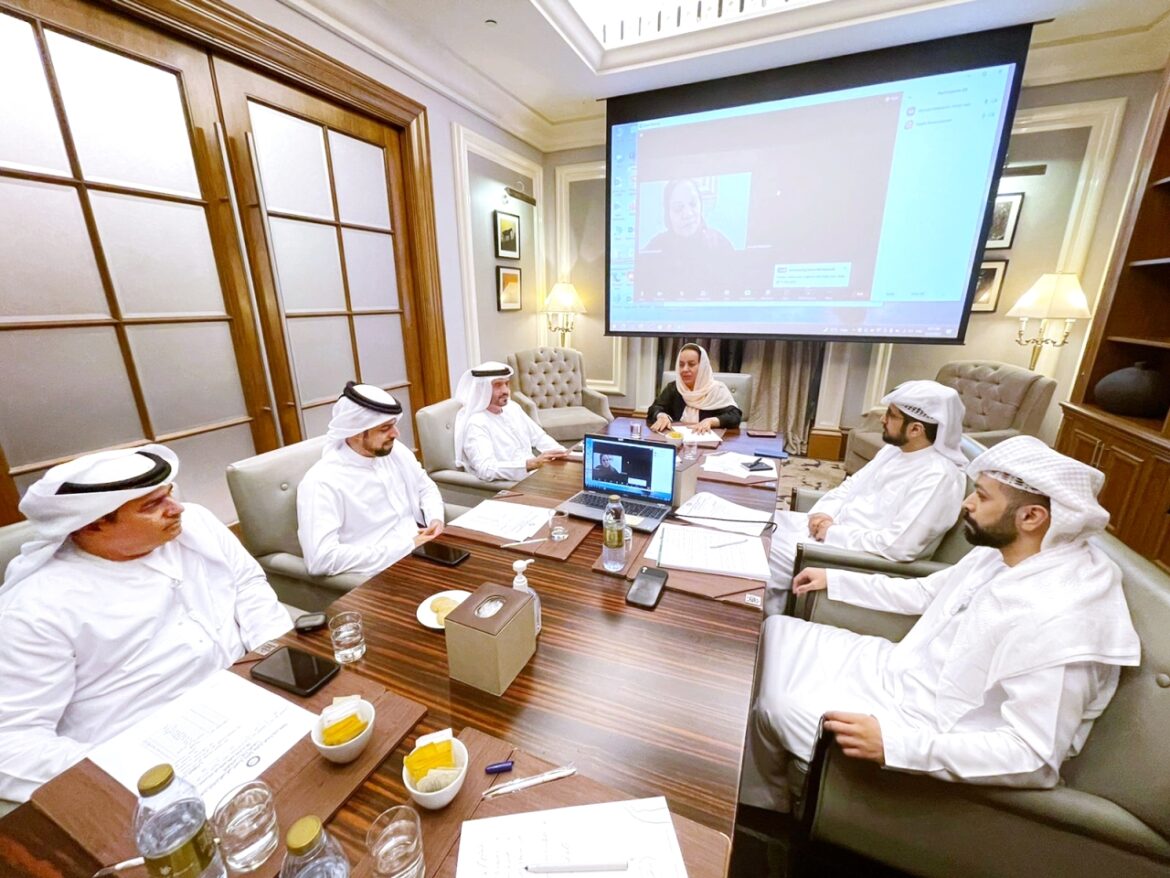 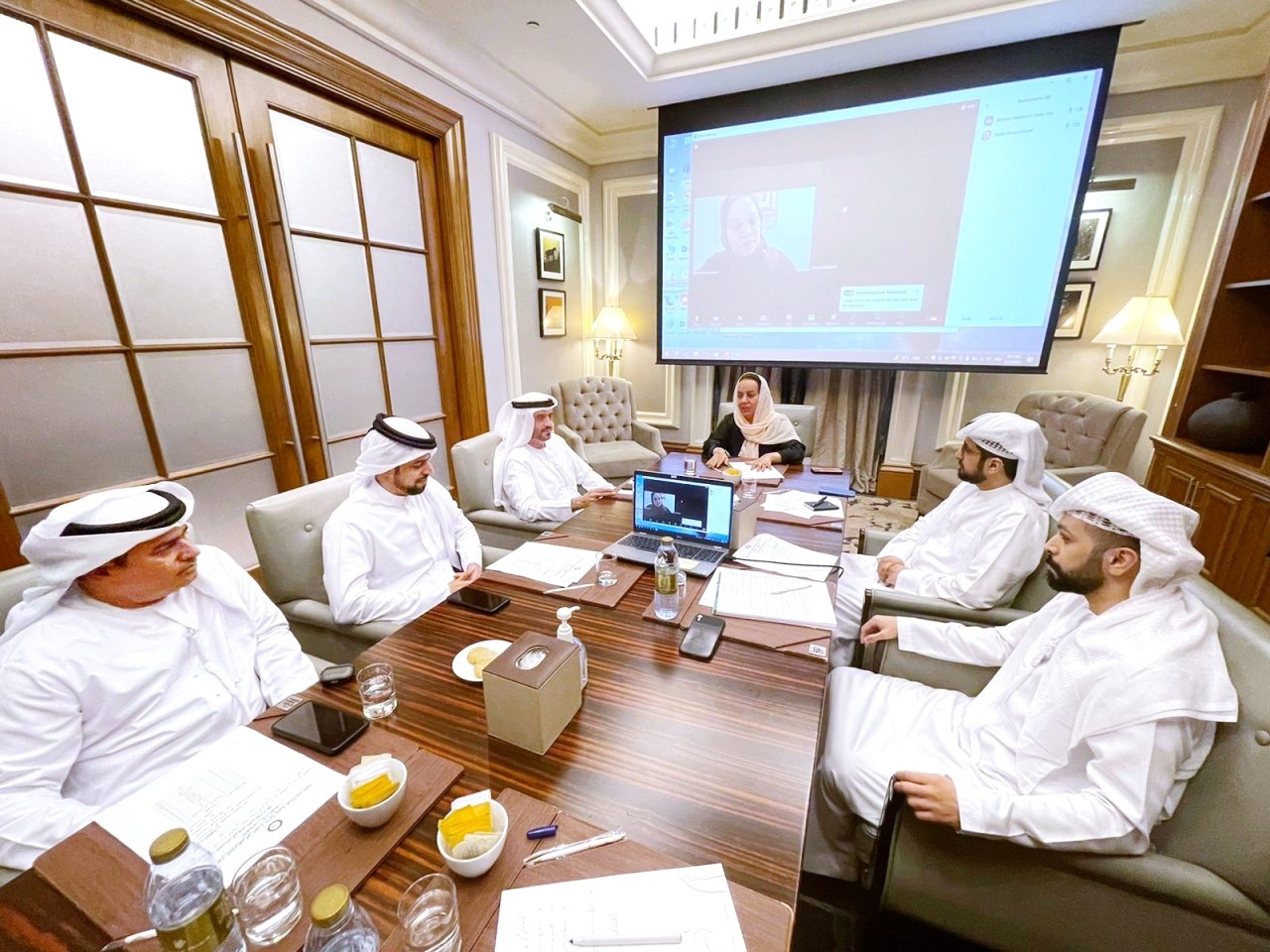 The board of the Awsha bint Khalifa Al Suwaidi Award, “The Girl of the Arabs”, confirmed in its second session that the award was different from the previous one.

Dr. Rafia Ghobash, chair of the third recent Council meeting, said that in its second session, the award is aimed at diversifying participation and expanding the circle of participants from within and outside the country, giving the award its value and cultural presence.

She added that the slogan for the second session, “Dar Al Wasl”, which coincided with the country’s celebration of hosting Expo 2020 Dubai, and the inspiring message carried by the logo, provided an incentive for competitors to participate to convey their national message through this award, which bears the name of a great poetic stature as “Arab girl”. Ghobash indicated that the door to participation in the second session is still open until June 30, with its various axes, which include:

The Nabataean poetry section, the literary study section on Osha’s poetry, and the school students’ recitation section of one of Osha’s poems via email to info@oshaaward.com, confirming that the success of the first session, the percentage of contributions that reached the judging committees , and the aesthetics of the competition, gave shine to the idea of ​​the prize and an incentive. At the same time, the award is distinguished by its presence due to its great cultural value.