Three dead, 60 injured in blast at mall in Armenian capital 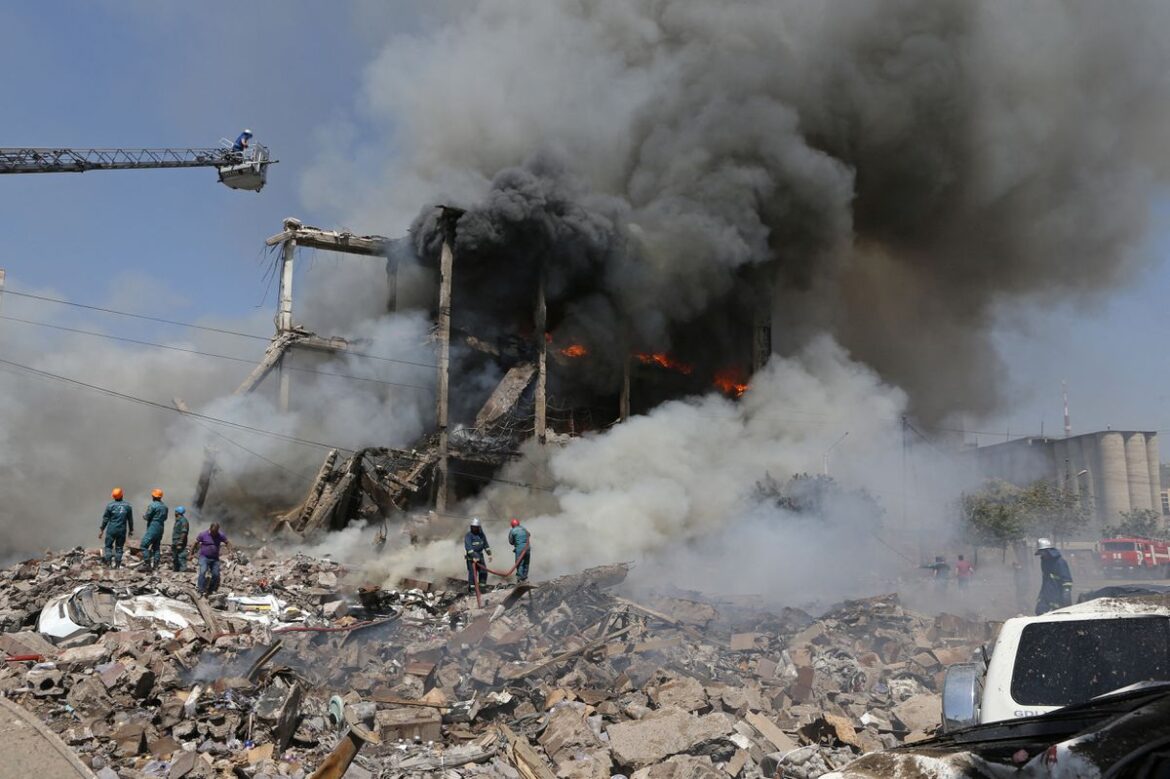 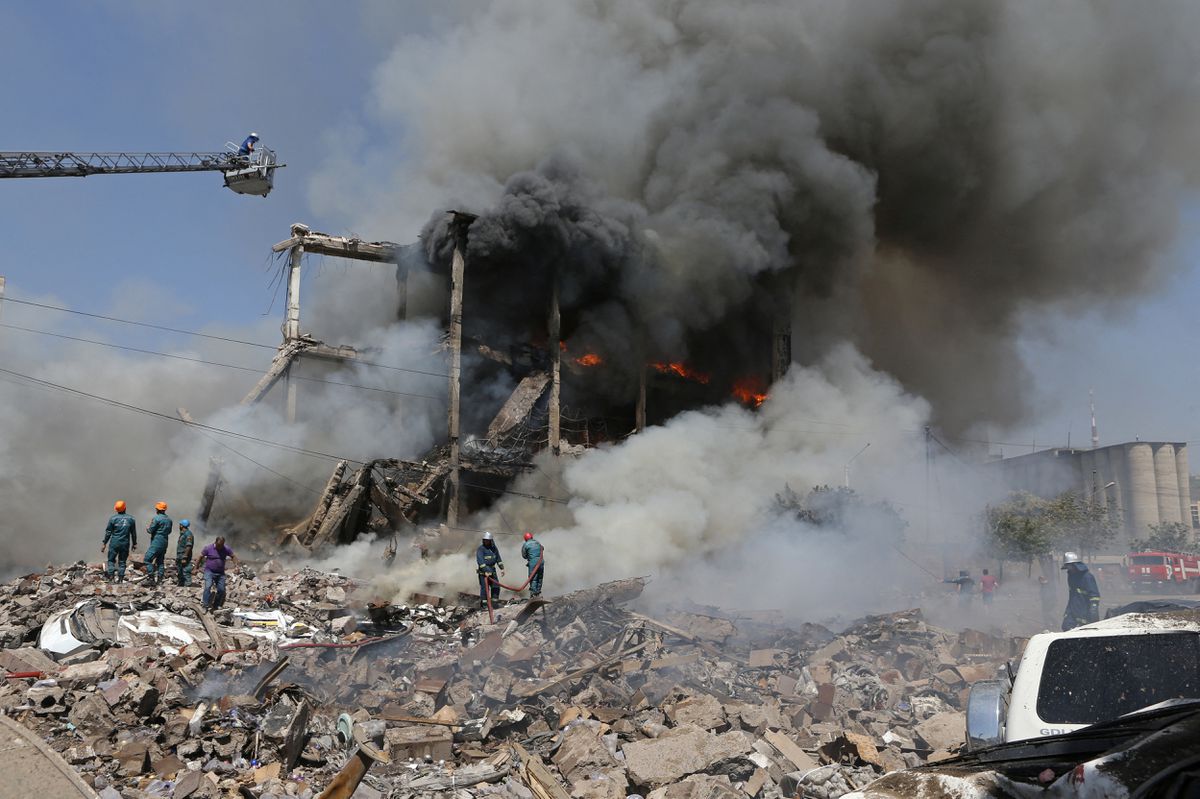 YEREVAN, 15th August, 2022 (WAM) — At least three people were killed and 60 others injured in an explosion at a shopping mall in the Armenian capital Yerevan on Sunday, German press agency (dpa) quoted officials as saying.

The mall is located outside the city centre, a reporter at the scene told dpa.

He said the massive blast on Sunday afternoon was likely caused by improperly stored fireworks that ignited.

Some 25 people were still missing, according to local authorities, and rescue workers said there could still be people under the rubble.

Several buildings collapsed or were damaged. The blaze created a large cloud of smoke that spread over the city.

Take a peek into the pinnacle of luxury with âInside Burj Al...