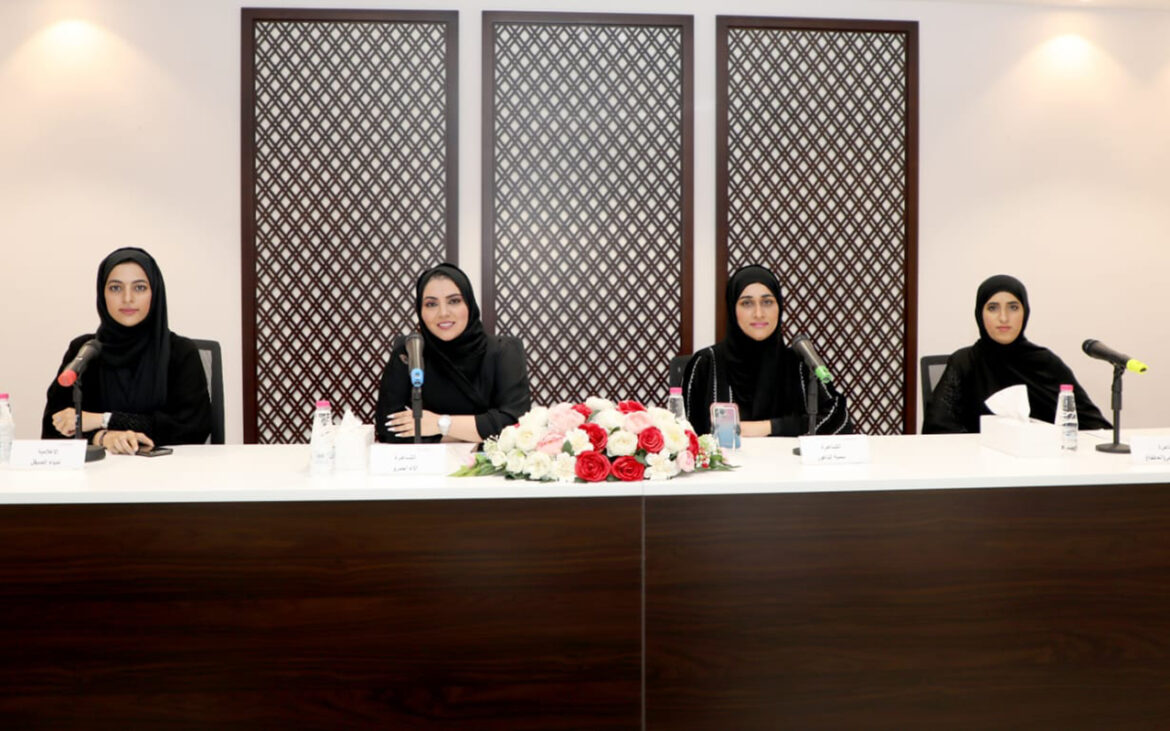 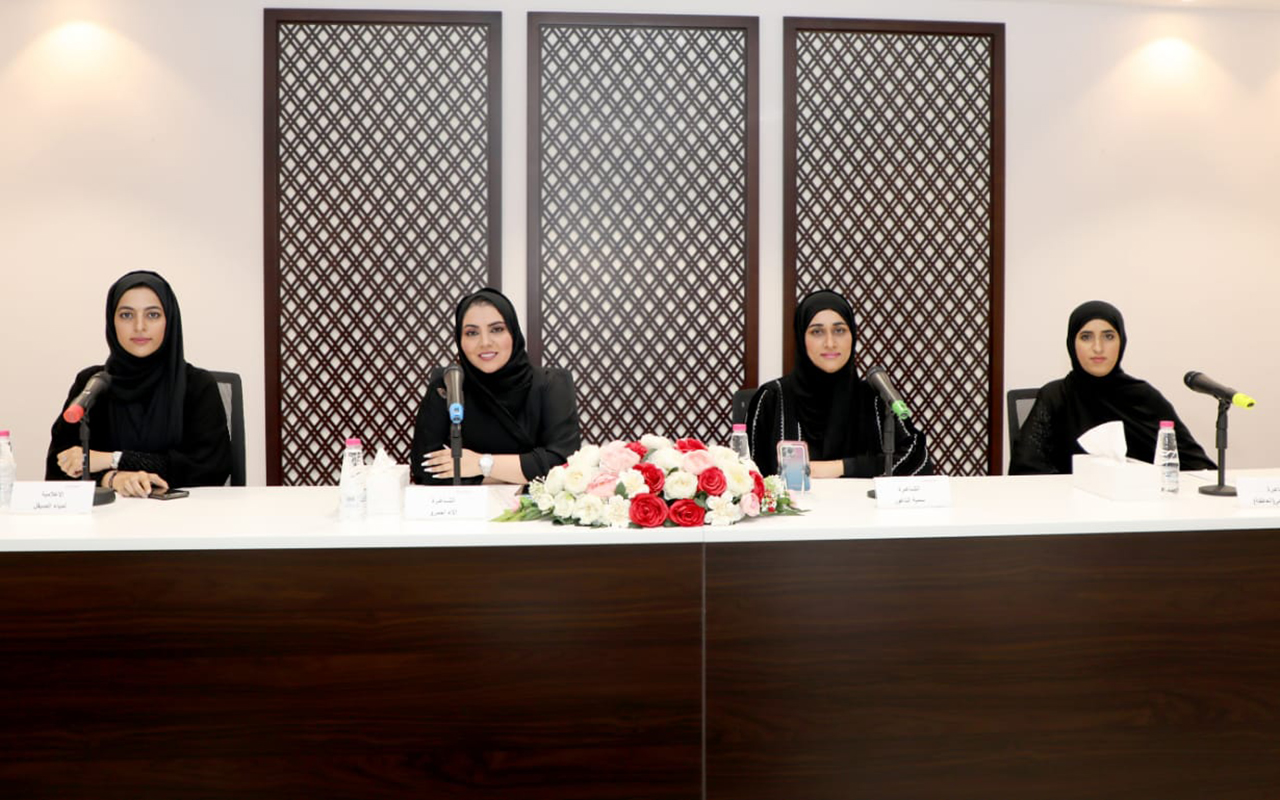 The Al-Heera Literary Council at the Institute of Culture in Sharjah witnessed a poetry session in which a group of creative poets participated, namely: Aisha Al-Shehhi, Sumaya Al-Naour and Alaa Ahmaro, while Emirati media personality, Lamia Al-Saikal , presented her in the presence of Butti Al-Mazloum, director of the council, and a number of intellectuals, poets and poetry lovers. Popular.

Initially, Al-Saiql affirmed that folk poetry is witnessing a great fervor thanks to His Highness Sheikh Dr. Sultan bin Muhammad Al Qasimi, Supreme Councilor and Ruler of Sharjah care and attention, noting that folk poetry is one of the important tools to preserve people’s history and that cultural events play a prominent role in preserving heritage and folklore.She pointed out that the session brings together Emirati poetic voices with a broad creative touch.

She read the introduction of the session in the biographies of the poets, highlighting the main academic and creative stations they passed through, and at the same time traveled, in their literary achievements, as their poetic purposes varied, perhaps the most prominent of which are patriotic, flirtatious, social and other important subjects where poetry grows in their poems like a tree in shades.

Creative writing was evident among the participating female creators when they read a set of texts. Alaa Ahmaro sang from a poem in love with Sharjah and said:

And if the Arabian sun rises, what does it set?

Hence the Arabs called it Sharjah

And its mountains and plains embrace

A portrait of pride, no doubt

And the people in it differ from others

And Aisha Al-Shehhi read from a poem titled “Oh, Sharp in the Ride” in which the suffering of absence was revealed. She says:

If in their quarters the clouds of clouds, they are

The sea is deeper if the river is fresh water

Sumaya Naour had a moment of regret as she remembered her father’s exploits and said:

You are surprised that he died while he was still alive

In your strength, some situations break you

I will not go to your father, and the joy has gone with him

And people suddenly sold you and condemned you

The orphan is tough

If you hide yourself from yourself, they will not understand you