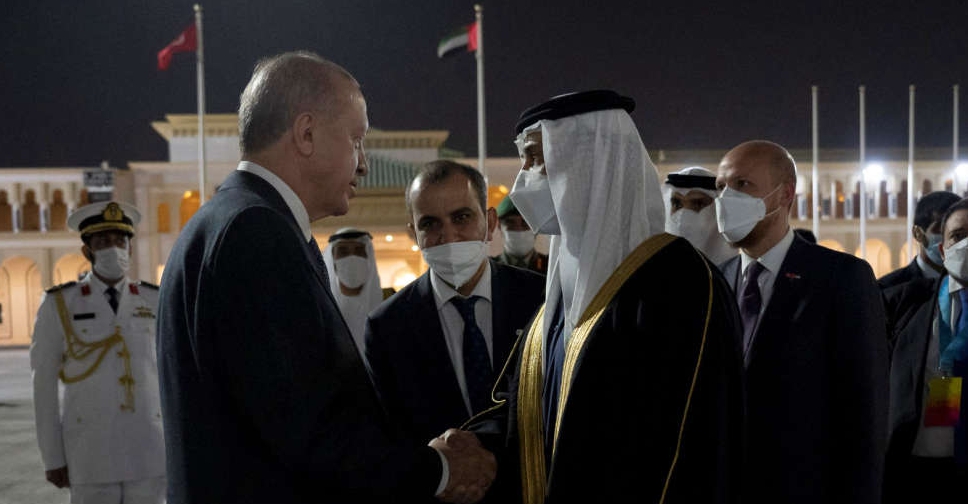 He was seen off at the Presidential Terminal of Abu Dhabi International Airport, by His Highness Sheikh Mansour bin Zayed Al Nahyan, Deputy Prime Minister and Minister of Presidential Affairs, and a number of senior officials.

The Kusnacht Practice: The world’s most exclusive and personal treatment center