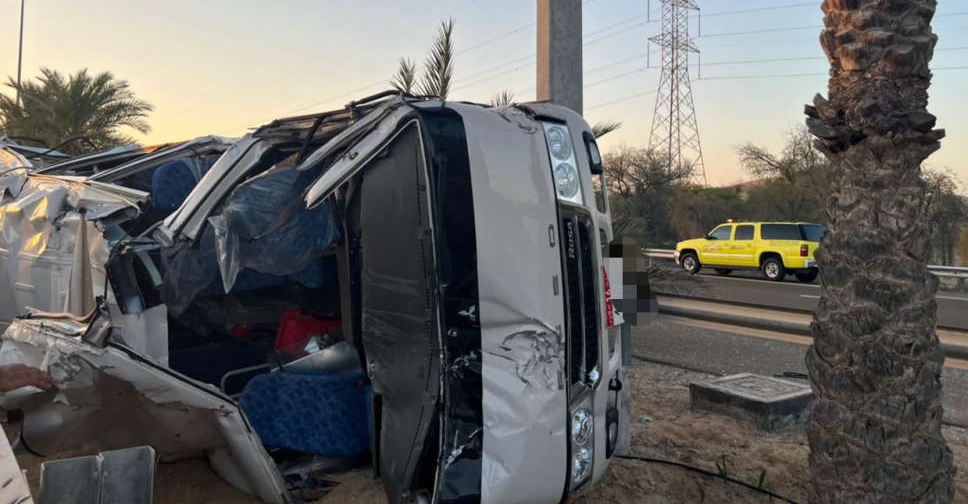 Authorities in Abu Dhabi are once again highlighting the dangers of reckless driving after two people were killed and 11 others were injured when a bus collided with another vehicle on Sunday.

The accident took place on Abu Dhabi-Al Ain Road in the Ramah area.

Initial investigations revealed it was caused by speeding, sudden deviation and failure to leave a safe distance.

He called on motorists to pay attention while driving and to use the indicator and check the rearview mirror when changing lanes.