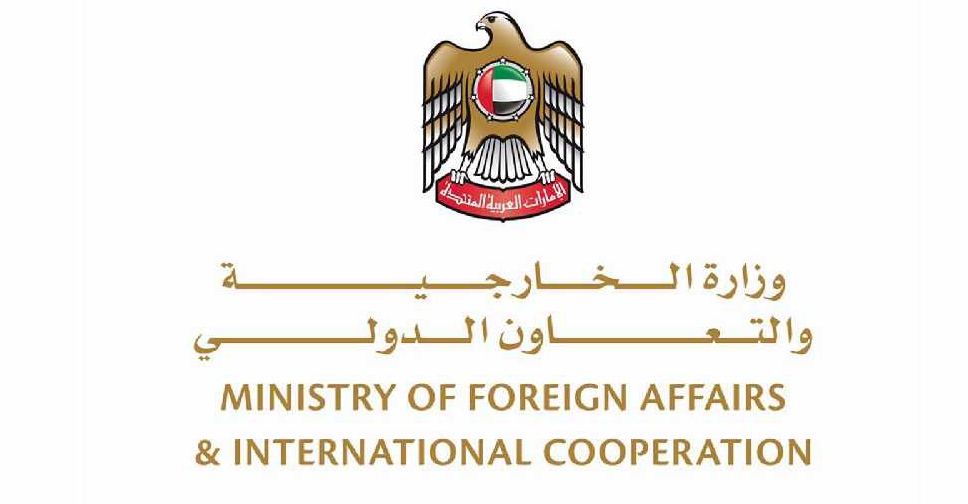 His Excellency Saif Mohammed Al Zaabi, Ambassador of the UAE, is set to return to Tehran and resume his duties in the coming days.

It implements a previous resolution to raise the level of diplomatic representation in Iran to the rank of ambassador.

The ministry confirmed that Ambassador Al Zaabi will return to exercise his diplomatic duties at the UAE embassy in Iran in order to contribute to pushing bilateral relations forward in coordination and cooperation with officials in Iran to achieve the common interests of the two neighbouring countries and the region.