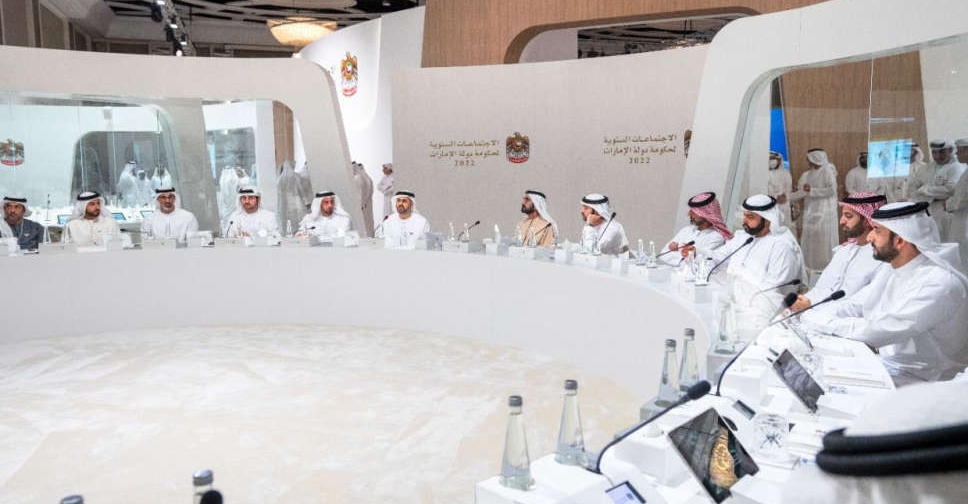 His Highness Sheikh Mohammed bin Rashid Al Maktoum, Vice President and Prime Minister of the UAE and Ruler of Dubai, witnessed the launch of the AED 1 billion ‘Emirates Villages’ project on Wednesday.

The project is aimed at developing a sustainable development model and creating economic and business opportunities to promote social stability and wellbeing across all regions of the country.

His Highness Sheikh Theyab bin Mohamed bin Zayed Al Nahyan, Member of the Abu Dhabi Executive Council and Chairman of the Emirates Council for Balanced Development, said the project represents a new milestone in achieving the ambitious vision of the UAE leadership by introducing a development model that accommodates all regions across the country, while utilising the human capabilities and natural resources of each region.

It will be implemented through partnerships between the government, private sector and local communities.

The project’s targets and strategy were announced during the Annual Meetings of the UAE Government, held in Abu Dhabi from November 22-23.

The initiative outlines five developmental tracks, through which the Emirates Council for Balanced Development seeks to create a micro-economy in 10 villages, achieve greater involvement of local communities, enhance the involvement of the private sector, and strengthen cooperation between federal and local governments.

.@HHShkMohd witnesses the launch of the ‘Emirates Villages’, an AED1 billion project aimed at developing a sustainable development model and creating economic and business opportunities to promote social stability and wellbeing.https://t.co/DB8yG6tQdi pic.twitter.com/TAEd3vpo0W