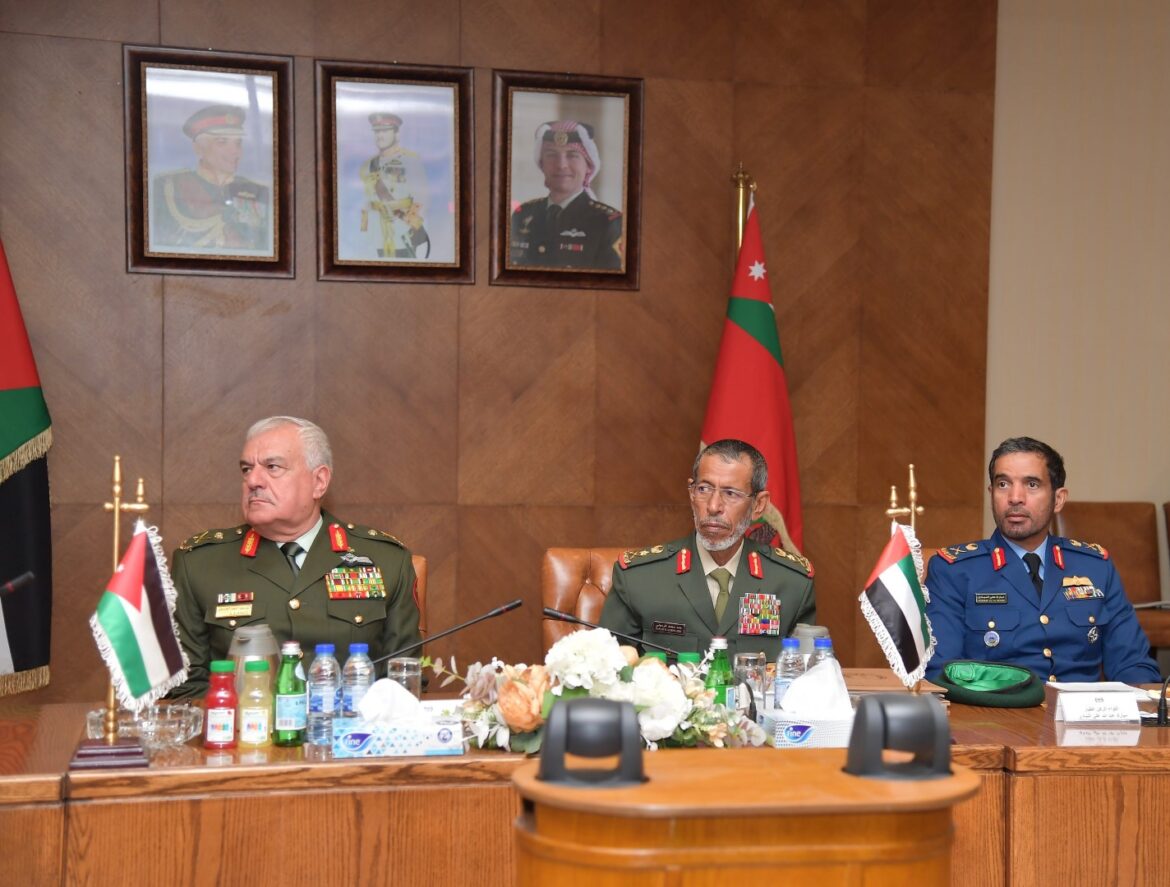 During the meeting, they discussed issues of mutual interest, especially those related to military aspects and ways to enhance them between the two fraternal countries.