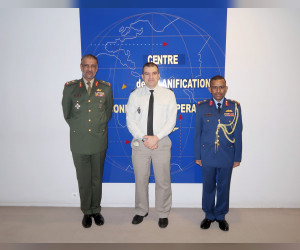 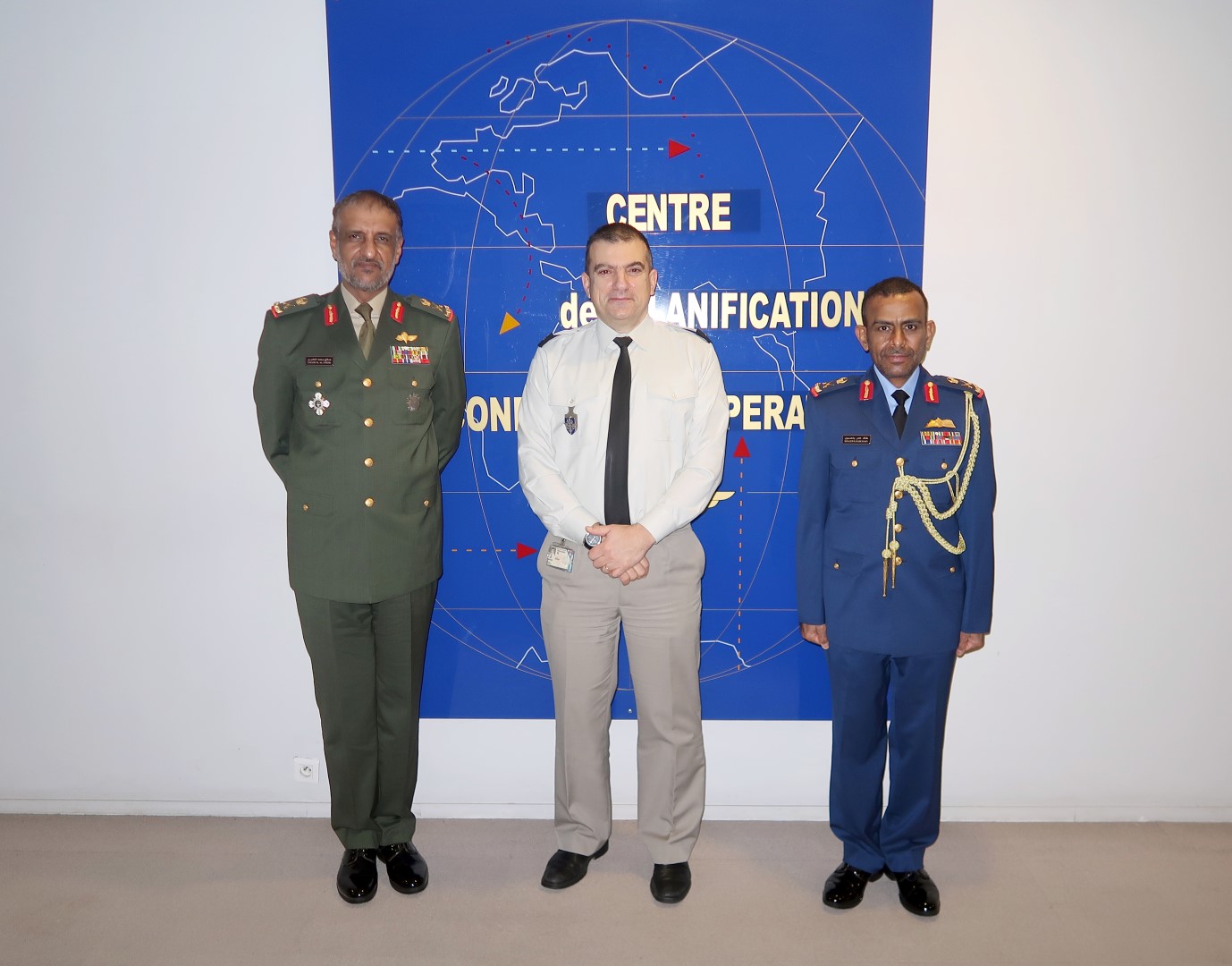 PARIS, 4th February, 2022 (WAM) — At the invitation of French Ministry of Armed Forces, Major General Saleh Mohammed Saleh bin Megrin Al Ameri, Commander of Joint Operations, visited the command of the Armed Forces in Paris, where he met with his French counterpart and top defence officials for talks on prospects of joint defence cooperation.

The UAE Ministry of Defense announced the start of activating the cooperation and joint defense agreement between the United Arab Emirates and the French Republic, in order to confront failed terrorist attempts to target the country.