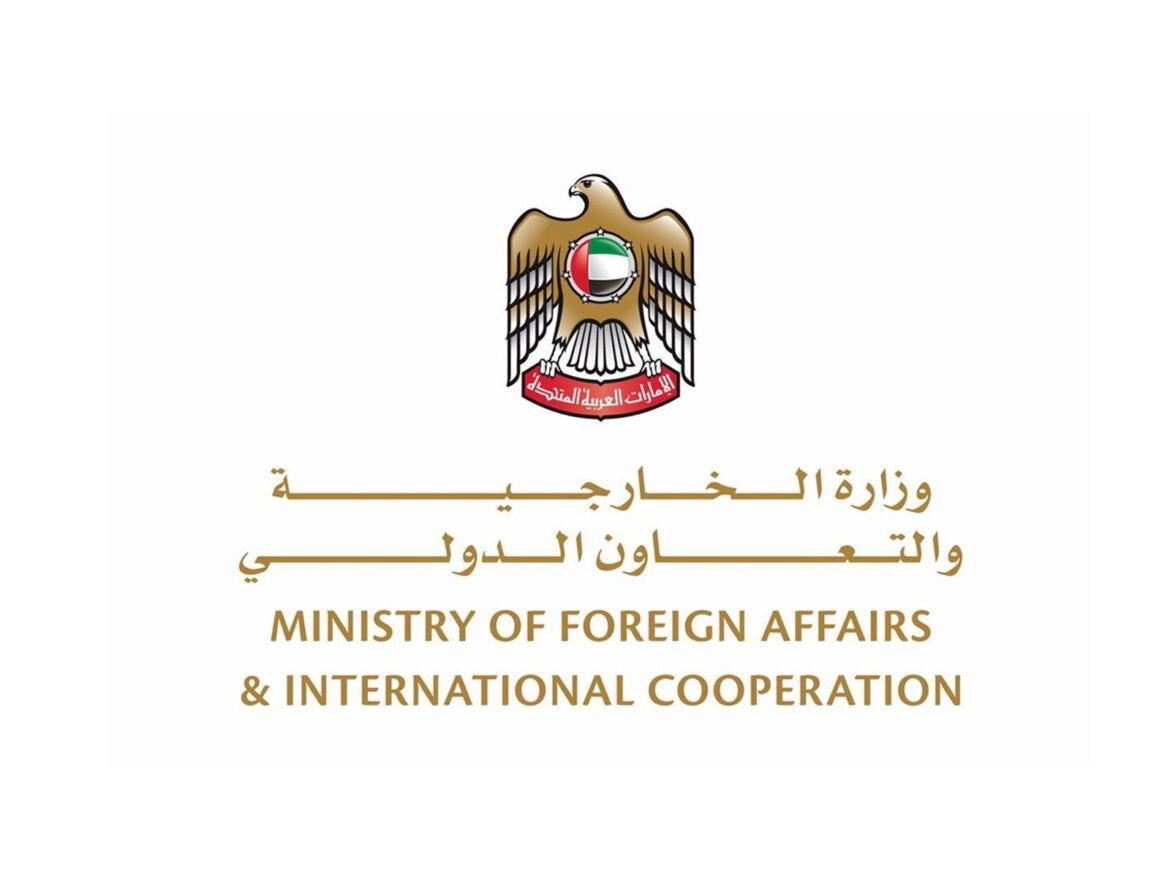 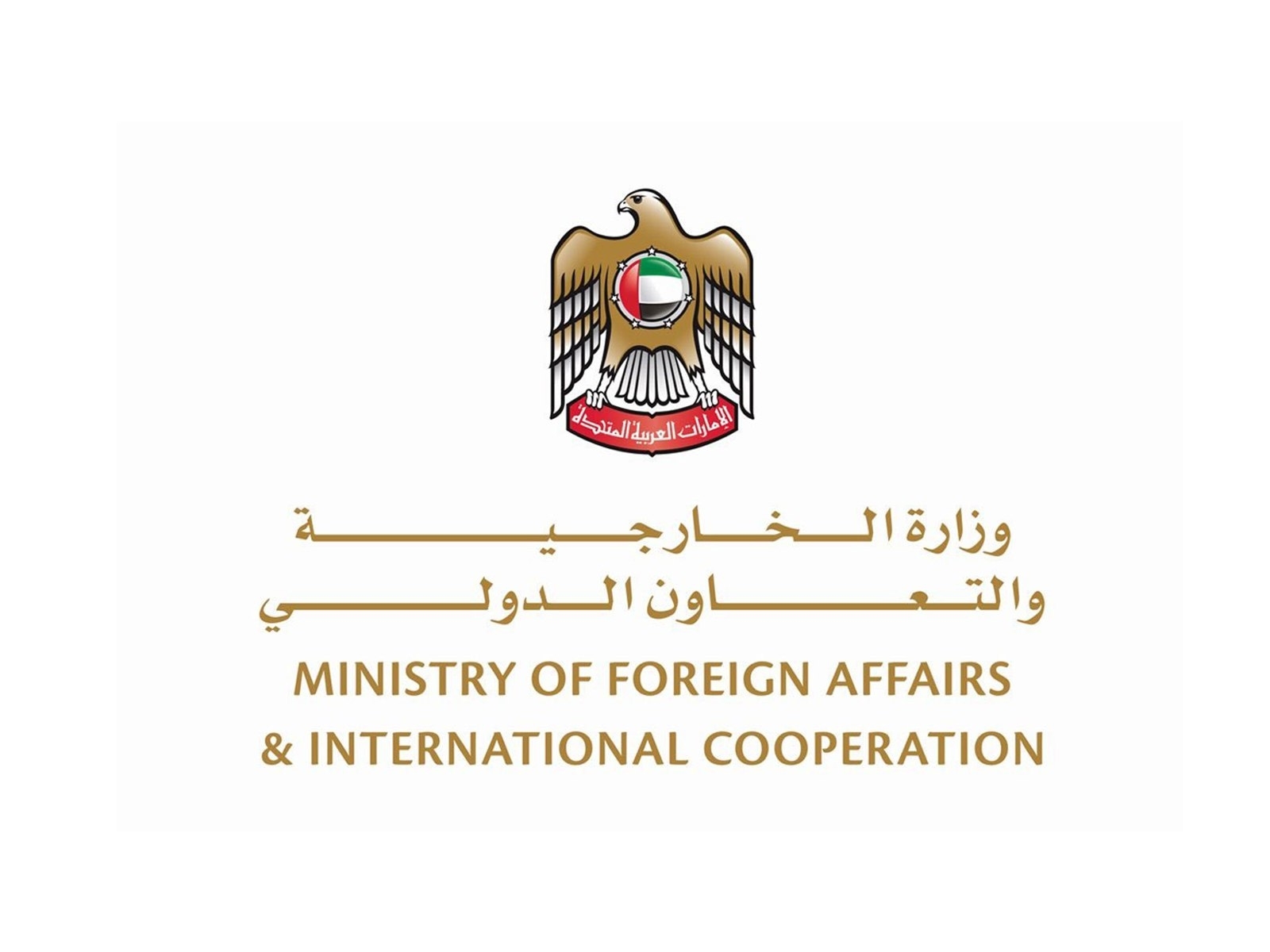 ABU DHABI, 10th March, 2022 (WAM) — The United Arab Emirates has strongly condemned the Houthi terrorist militias’ attempt to attack civilians and civilian objects in Saudi Arabia with a booby-trapped drone, which was intercepted by Saudi defences.

In a statement by the Ministry of Foreign Affairs and International Cooperation (MoFAIC), the UAE said that the continued threat of these attacks by the Houthi militias reflects their blatant disregard for the international community and all international laws and norms.

MoFAIC urged the international community to take an immediate and decisive stance to stop these recurrent acts that threaten the security and safety of civilians and called on the international community to support measures taken by the Arab Coalition, led by the Kingdom of Saudi Arabia, to stop the Houthis from targeting civilian objects and deter their threats to countries of the region.

The United Arab Emirates reiterated in the statement its full solidarity with Saudi Arabia over these subversive terrorist attacks and underscored its stance against all threats to the Kingdom’s security and stability.

The UAE also underlined its support for all measures taken by Saudi authorities, stressing that the security of the UAE and that of Saudi Arabia are indivisible and that any threat facing the Kingdom is considered a threat to the security and stability of the UAE.