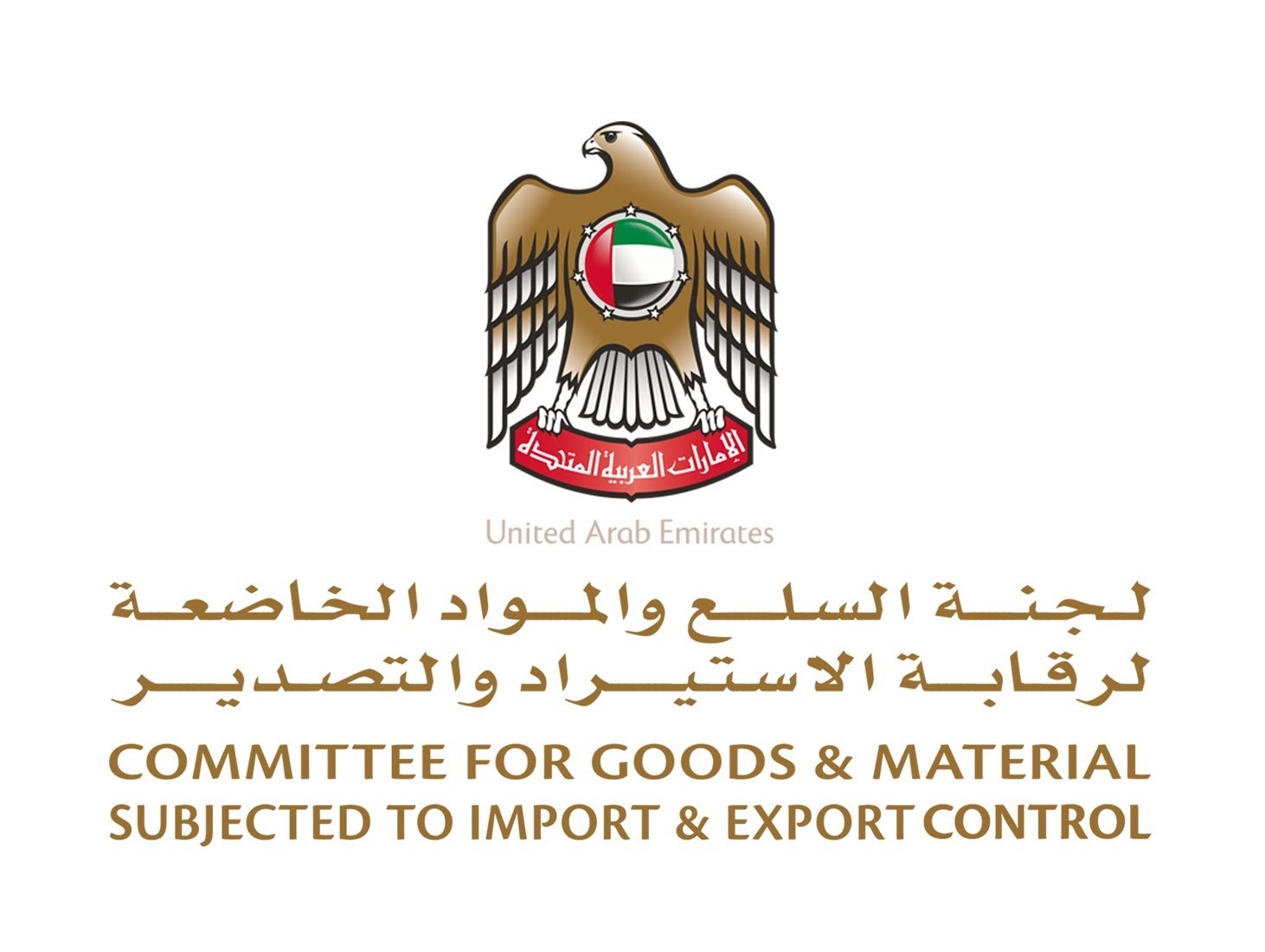 ABU DHABI, 4th February, 2022 (WAM) — The Executive Office of the Committee for Goods and Materials Subject to Import and Export Control and the Federal Authority for Identity, Citizenship, Customs and Ports Security held virtual discussions with officials from the Democratic Republic of the Congo on the need to enhance cooperation between both countries on organising gold trade according to leading best practices.

The virtual meeting included the UAE Embassy in Kinshasa.

Hazza Alqahtani, UAE Non-Resident Ambassador to the DRC, expressed his happiness at the level of developed relations with the African nation in all fields.

He said that the two countries are moving towards a strategic partnership that serves the interests of their peoples. He added that this bilateral meeting regarding setting standards for regulating gold trade clearly shows the high level of coordination between the two friendly countries.

Talal Mohammed Al Tenaiji, Director of the Executive Office for the Committee, expressed his appreciation for the efforts of specialists in the two countries.

He praised the role of Customs and wished to achieve the desired results in regulating gold trade and reconciliation in other areas.

The meeting, attended by representatives from Dubai Customs, Dubai Multi Commodities Centre, and Dubai Exports, was organised based on the two countries’ belief in setting standards and mechanisms for gold trade to enhance the trade and investment exchange volume.

We have the opportunity to build better world: US President

Mubadala: A partner in making UAE a force for progress and prosperity