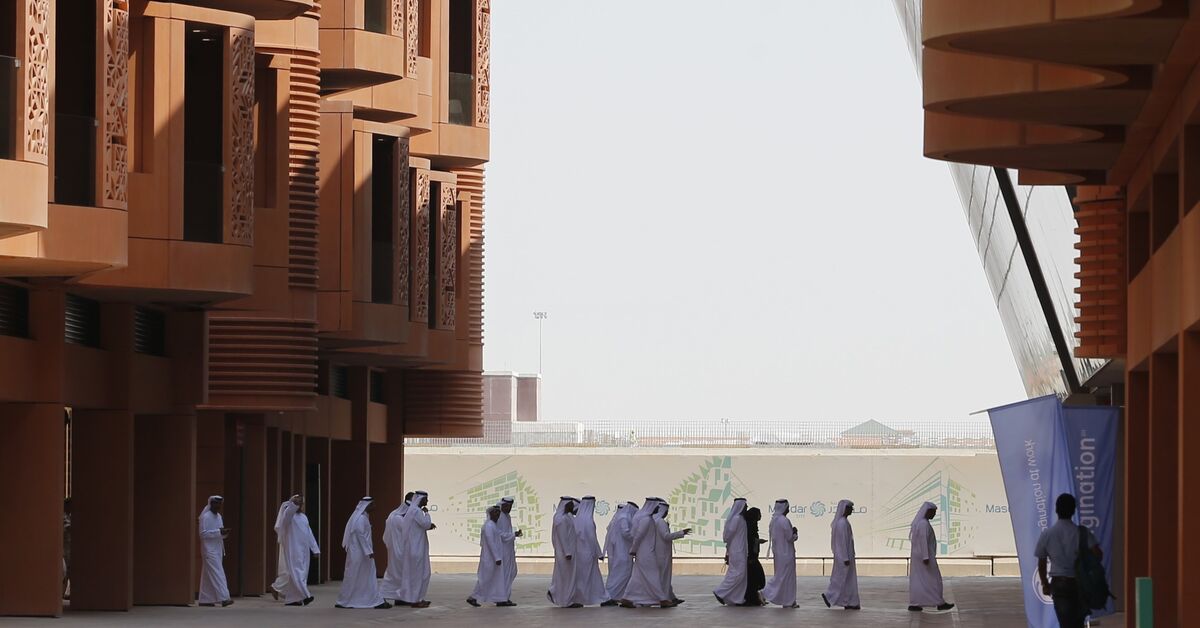 What is it? Onshore wind energy comes from wind turbines on land, whereas offshore come from water. Photovoltaics refers to the conversion of light into energy. In this case, the light is from the sun. Green hydrogen occurs when hydrogen is separated from water using renewable energy that does not emit carbon dioxide.

Why it matters: Oil and gas play a large part in the Emirati economy, but the UAE is currently investing a lot in renewable and green energy. Masdar plays a large role in this effort. In May, the Abu Dhabi-based firm announced a partnership with British Petroleum on producing low-carbon hydrogen. Also last month, Masdar unveiled a waste-to-energy facility to turn garbage into energy.

Know more: Azerbaijan is a close ally of Turkey. The UAE and Turkey are currently working to repair their fractured relationship and recently signed a trade agreement.