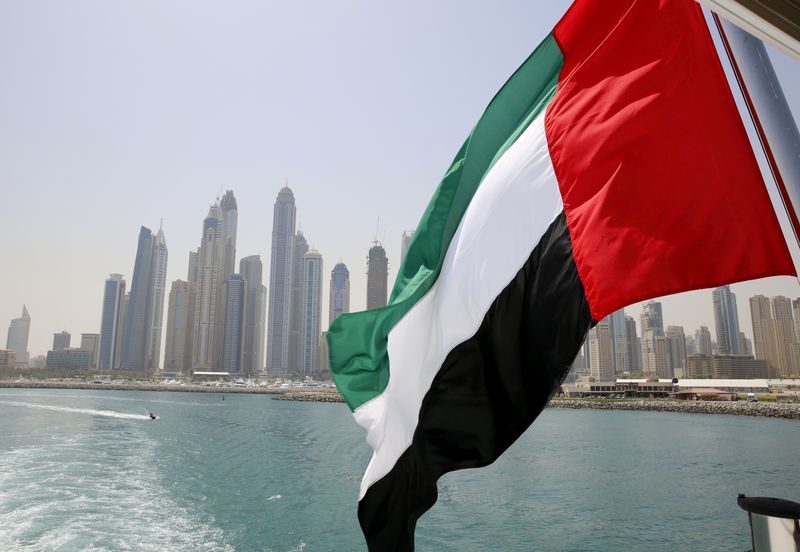 (Reuters) – The United Arab Emirates favors an oil production increase and will be encouraging OPEC to consider higher output, CNN and the Financial Times reported on Wednesday, citing a statement from the UAE’s ambassador to Washington.

(Reporting by Kanishka Singh in Bengaluru; Editing by Tim Ahmann and Chizu Nomiyama)