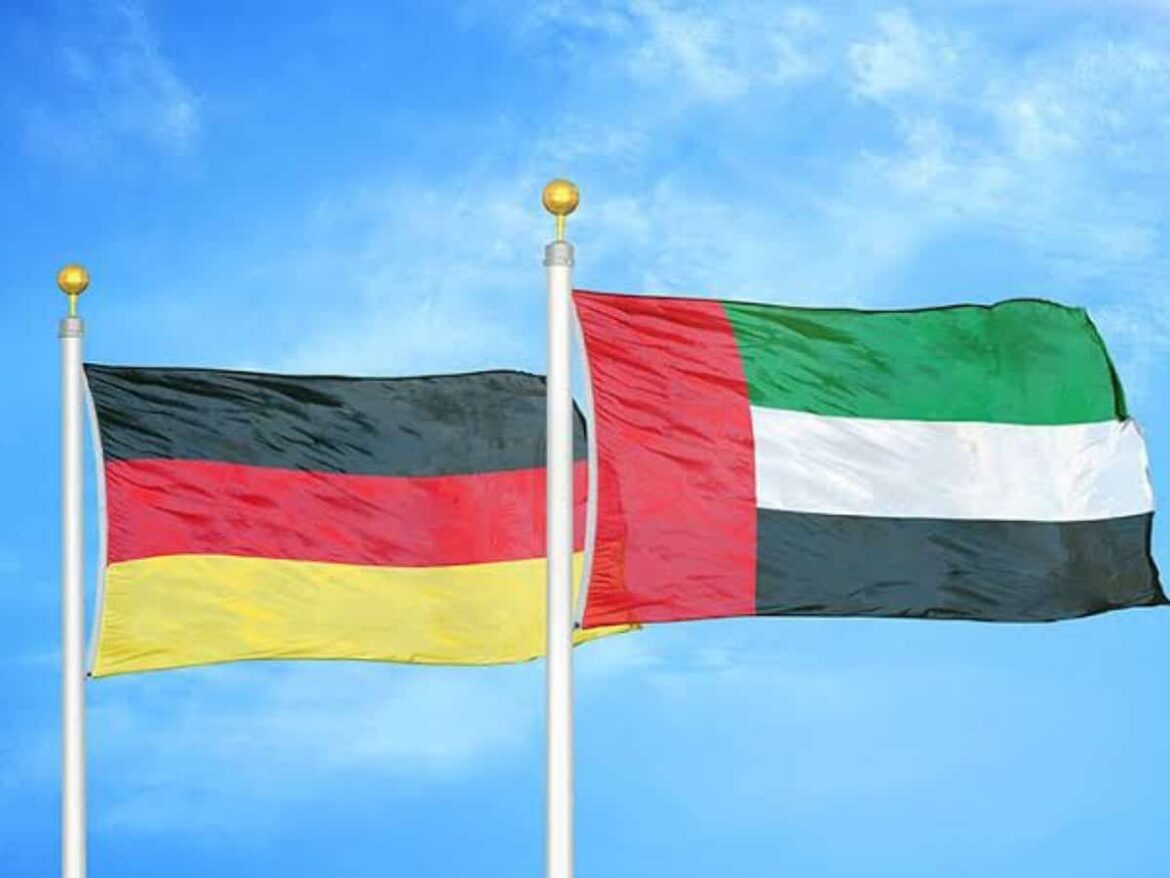 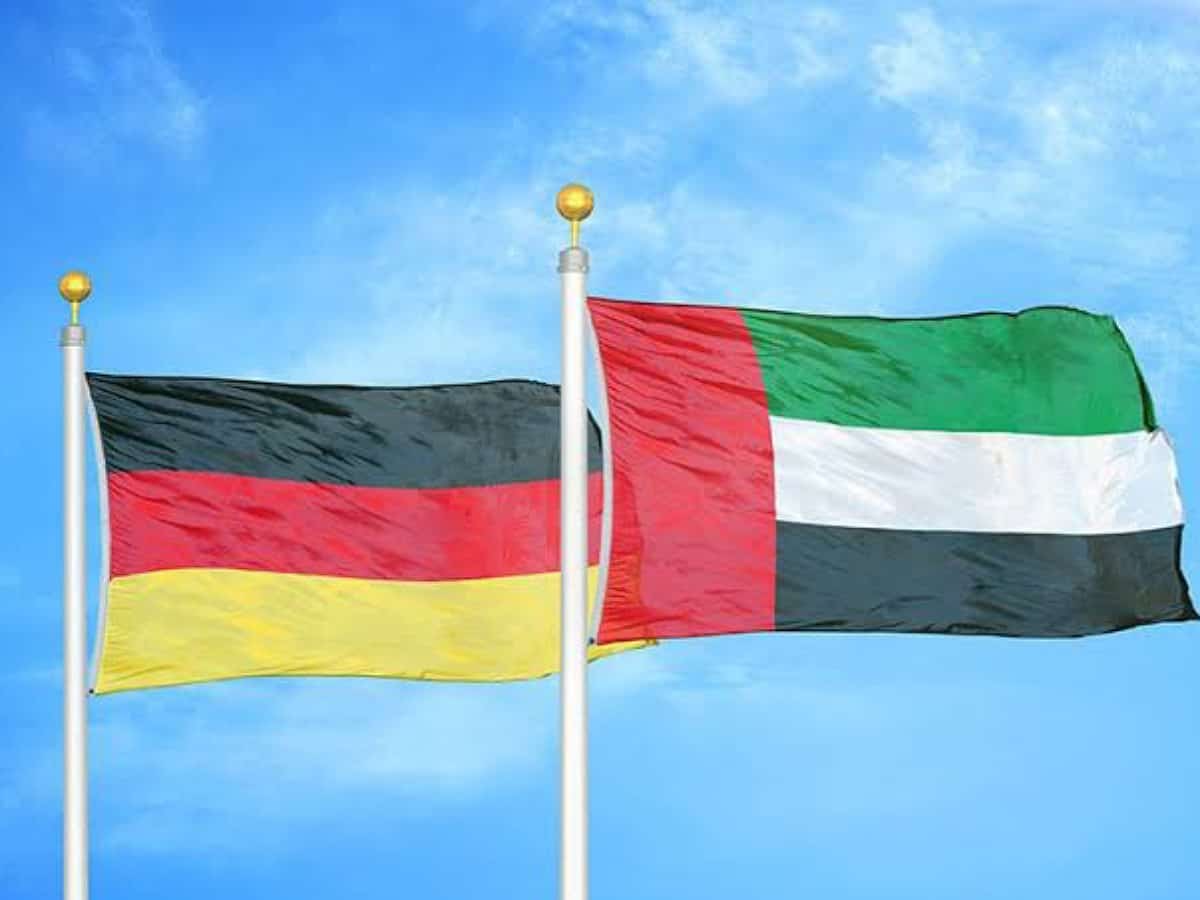 Imports accounted for 89.5% of the total trade exchanges, with exports comprising 3.5%, and re-exports 7%. The data showed that trade exchanges between the two countries was distributed between AED427.4 billion of imports, or 12.7 million tonnes, while the exports amounted to AED17.1 billion, or 961,700 tonnes; and re-exports at AED33.4 bn, weighing 353,000 tonnes.

The trade exchanges grew by 12% by the end of last year to AED35.3 billion against AED31.5 billion by the end of 2020. Cars ranked first on the list of the most important goods imported from Germany during 2021 at a value of about AED4.3 billion; followed by air vehicles at AED3 billion; medicines at AED1.9 billion; automotive parts at AED1 billion; and finally antiserums and immune products worth AED0.8 billion.

The top 5 commodities exported to Germany during 2021 included insulated wires and cables at about AED363 million; cigarettes worth AED166 million; electricity savers at AED134 million; jewelry at AED76 million; and raw aluminum at AED75 million.