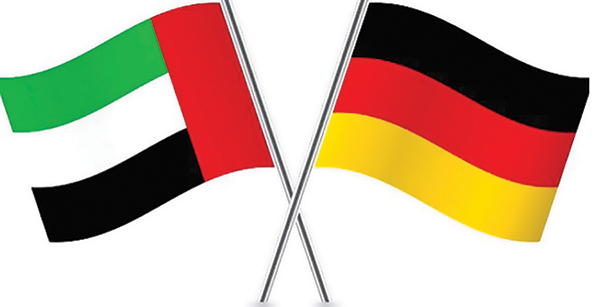 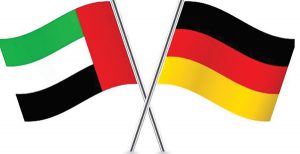 His Highness Sheikh Abdullah bin Zayed Al Nahyan, Minister of Foreign Affairs and International Cooperation, has met with Christian Lindner, German Minister of Finance, in Berlin, during his official visit to Germany.
During the meeting, HH Sheikh Abdullah and minister Linder discussed the UAE-German strategic relations and means to develop them in the financial, investment and commercial fields.
HH Sheikh Abdullah stressed the depth of relations between the UAE and Germany and both countries’ keenness to strengthen them across all domains.
Lindner, in turn, welcomed the visit of Sheikh Abdullah bin Zayed, highlighting its importance in boosting the ties between the two sides.
The meeting was attended by Mariam bint Mohammed Almheiri, Minister of Climate Change and the Environment; and Hafsa Abdullah Mohammed Al Ulama, UAE Ambassador to Germany.