Travellers from the UAE are planning to go away for longer and spend more than usual on their summer holidays this year to make up for a lack of breaks abroad over the past two years.

The new data, released today by Marriott Bonvoy, the travel loyalty programme, shows that amongst the 85% of people from UAE who already know they will be heading abroad this summer (June-September), 98% say they will be spending more than they usually would – on average by AED11,832 per person. This is compared to their typical spend on summer holidays pre-Covid.

This increase in spend is being spearheaded by older holidaymakers aged over 65, who plan to spend an average of AED25,416 more than they usually would – more than any other age group. Meanwhile those aged 45-54 are most likely to be going on holiday (92%).

Return of the longer holiday

It’s not just more money travellers plan to spend on their summer holidays this year – they also plan to spend more time away than usual. Amongst those heading abroad, nearly three-quarter (73%) say they plan to go away for longer than normal, rising to 83%older travellers aged over 65.

But that looks set to change this year, with 62% of those going away planning to do at least one holiday of a fortnight or more. Figures from Marriott Bonvoy’s own data strongly back-up this trend, showing that in Europe and the Middle East, the proportion of holidaymakers booking longer 8-14 day stays for this summer is double the 2019 figure.

Meanwhile, many will be looking forward to multiple holidays this summer. Two thirds (66%) say they will be going away on more holidays than usual between June and September this year – again rising to 78% for adults aged 55-64.

First break in three years for many

The increase in spend and time away is a direct result of the pandemic, with many making up for a lack of breaks in the past couple of years. In fact, just 39% of people in the UAE say they have been on holiday abroad since the pandemic started. Meanwhile 25% have not been abroad since summer 2019 – almost three years ago by this summer.

As such, over a third (37%) say they are determined to go away this summer, with 29% saying they felt holidays abroad were simply too risky during the past two years.

Relaxation and ease the priority

Likely a result of the pandemic, holidaymakers are seeking relaxing, stress-free breaks this summer. Over a quarter (28%) say their priority for their summer holiday is that it is ‘as relaxing as possible’ whilst 37% say they are looking for a ‘hassle-free break with everything we need in the resort’. Meanwhile 25% are using this summer for a once-in-a-lifetime bucket list holiday, possibly contributing to the overall increase in spend, especially amongst older travelers.

Marriott Bonvoy’s own data is able to reveal where those from the UAE will be most likely to head for their extended breaks this summer. It shows that traditionally popular destinations UK and Italy will be the top summer destinations of choice for travellers.

“Our customers are prioritising hassle-free breaks where they can relax and be looked after this year. I would encourage anyone who is looking to get away this summer who has not yet booked, to consider doing so soon, so they can look forward to a much needed summer break whether at home or abroad.”

The research is taken from Marriott Bonvoy’s Joy of Travel report, conducted amongst 14,000 consumers in Europe and the Middle East. Marriott Bonvoy is encouraging travellers to remember the joy, re-connection and appreciation of the world that travel brings – whether they want to explore new destinations or return to old favourites. 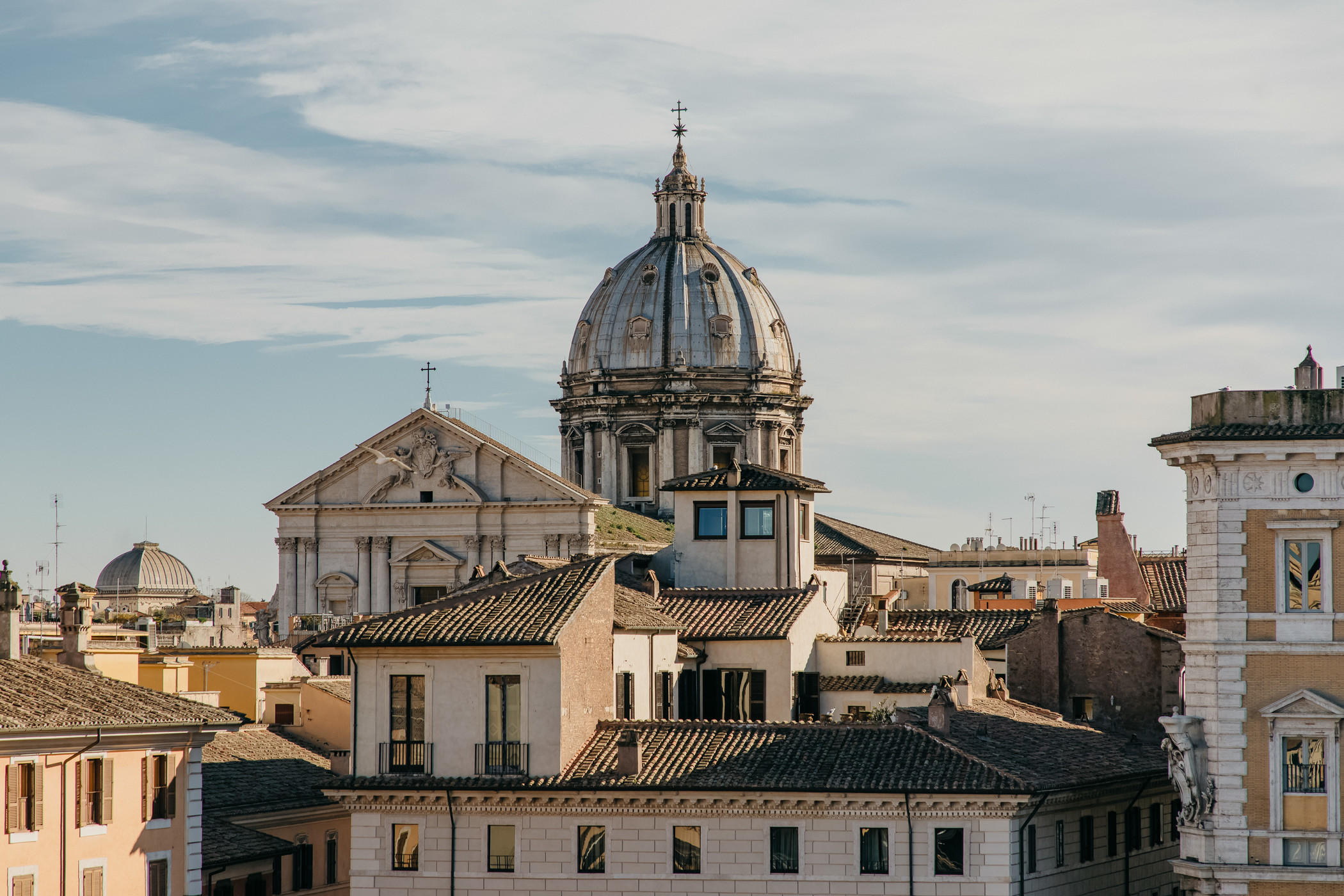 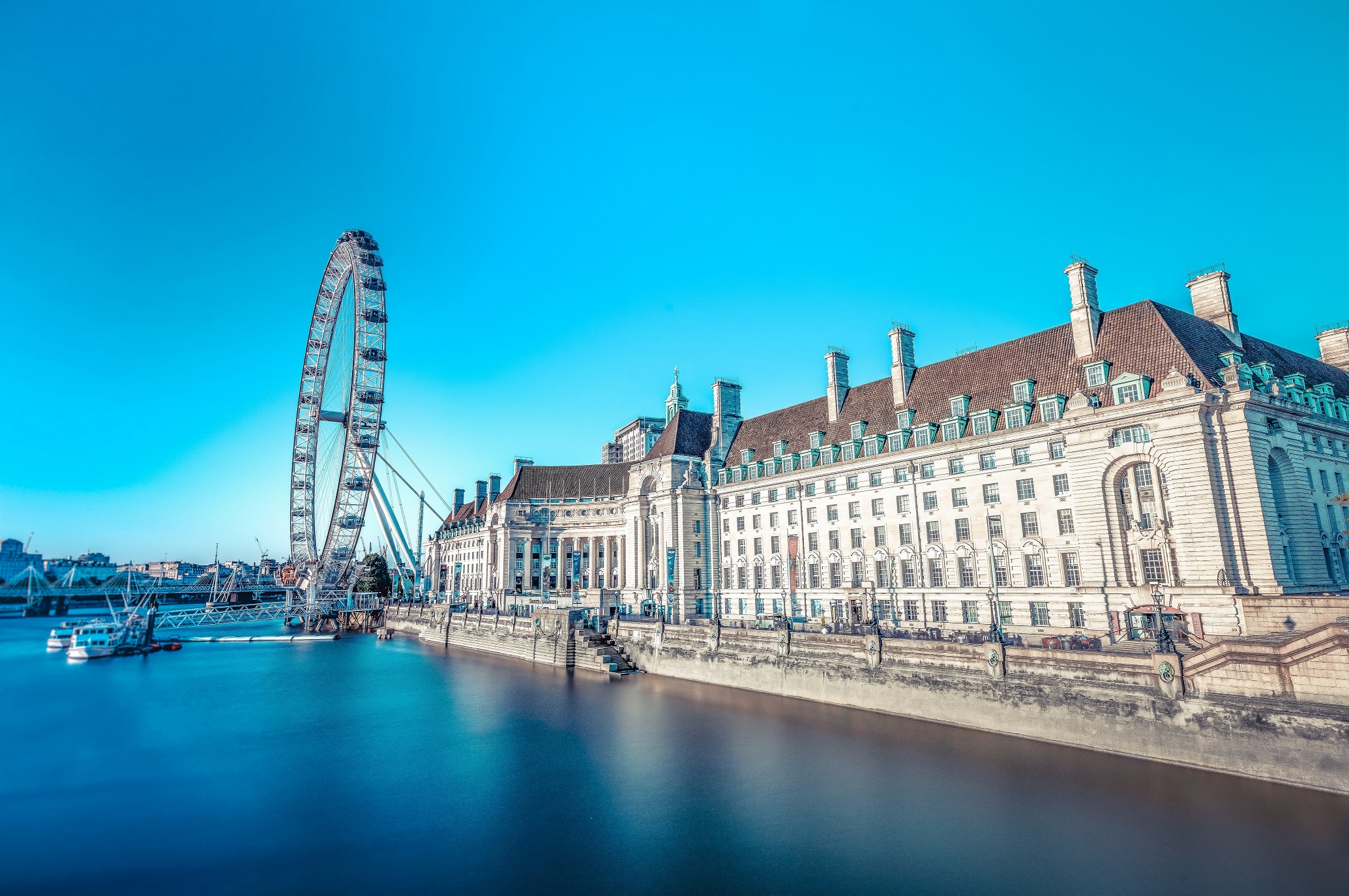