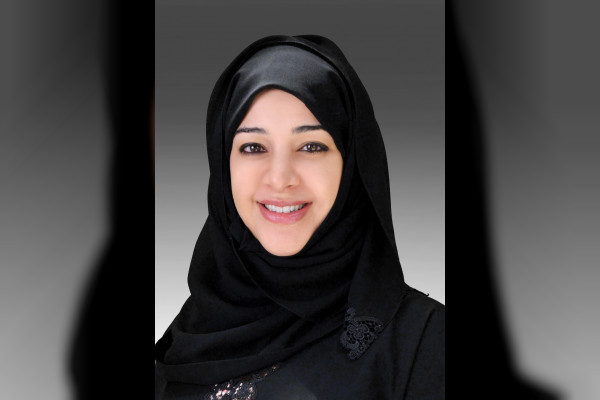 ABU DHABI, 1st July, 2022 (WAM) — Emirati ministers and officials have agreed on the importance of the Comprehensive Economic Partnership Agreement (CEPA) signed between the UAE and Indonesia, stressing it will help the two nations usher in a new era of strategic cooperation.

The CEPA with Indonesia is the third of its kind to be signed by the UAE since the year started, following the agreements signed with India and Israel in February and May, respectively.

The agreement aims to enhance the bilateral trade between the two countries and raise its total value from around US$3 billion in 2021 to US$10 billion annually within five years, by reducing or removing tariffs on a wide range of goods and services, which will create new opportunities for exporters and companies in both countries.

Abdullah bin Touq Al Marri, Minister of Economy, said the agreement will enhance access to markets, drive FDI inflows and generate new opportunities across several vital sectors, including energy, advanced technology, healthcare, environmental conservation and e-commerce, adding that it will incubate the new generation of companies in the two countries.

Dr. Thani bin Ahmed Al Zeyoudi, Minister of State for Foreign Trade, highlighted the role the UAE-Indonesia CEPA will play in helping achieve the UAE’s goal to increase the size of its economy to AED 3 trillion by 2030, adding that it will also enable SMEs to expand globally, providing them access to new clients, networks and cooperation opportunities.

Mohamed Hadi Al Hussaini, Minister of State for Financial Affairs, said that the CEPA underscores the significant commercial and investment opportunities for cooperation, which will help achieve the interests of both sides. He noted that this agreement will improve access to one of the major Islamic markets in the world.

Reem bint Ibrahim Al Hashemy, Minister of State for International Cooperation, stressed that the UAE’s approach is based on establishing close ties with all countries. She noted that under the leadership of President His Highness Sheikh Mohamed bin Zayed Al Nahyan, the UAE is continuing to enhance its international stature as a model to be emulated for global cooperation.

Suhail Al Mazrouei, Minister of Energy and Infrastructure, said the CEPA underscores their eagerness to reinforce their cooperation in areas of interest, which will help drive sustainable development in both countries.

Dr. Sultan bin Ahmed Al Jaber, Minister of Industry and Advanced Technology, stated that the UAE-Indonesia CEPA aligns with the UAE leadership’s vision to establish bridges of communication and cooperation, which aims to drive development and enhance opportunities for economic and social growth. He explained that the agreement’s importance lies in its role in strengthening economic, trade and investment relations between two of the largest, most ambitious economies in the Islamic world. “The agreement will have a direct impact on creating more opportunities between the business communities in both countries, which will further boost growth, stability and prosperity, and create promising prospects for the two countries, as well as region and the world.”

Mariam bint Mohammed Almheiri, Minister of Climate Change and the Environment, said the signing of the CEPA is part of the UAE’s efforts to create a more sustainable world and shape a better future for humanity at large, especially as the agreement will benefit agriculture, ensure food security and preserve natural resources.

Omar bin Sultan Al Olama, Minister of State for Artificial Intelligence, Digital Economy, and Teleworking Applications, said the CEPA is a joint platform for foreseeing and establishing future opportunities in advanced technologies and discussing ways of employing these technologies to achieve digital transformation.

Ahmed Ali Al Sayegh, Minister of State, said: “The agreement reflects the vision of the UAE toward the importance of strengthening cooperation and working to promote common interests, especially since the agreement heralds promising prospects that constitute a source of economic and technological strength for the entire Islamic world. “The agreement will result quantum trade and economic partnership between the two economies in a way that will stimulate growth in various sectors of common interest,” he added.

Khaled Mohammed Balama, Governor of the Central Bank of the UAE, said the CEPA is a key step in advancing the bilateral relations, as it will create trade and investment opportunities that would help enhance their competitiveness.

Khalifa Al Mubarak, Chairman of the Executive Affairs Authority and Member of the Abu Dhabi Executive Council, said the CEPA is an important milestone in their relations and is widely welcomed by their business communities, because of its expected positive outcome.