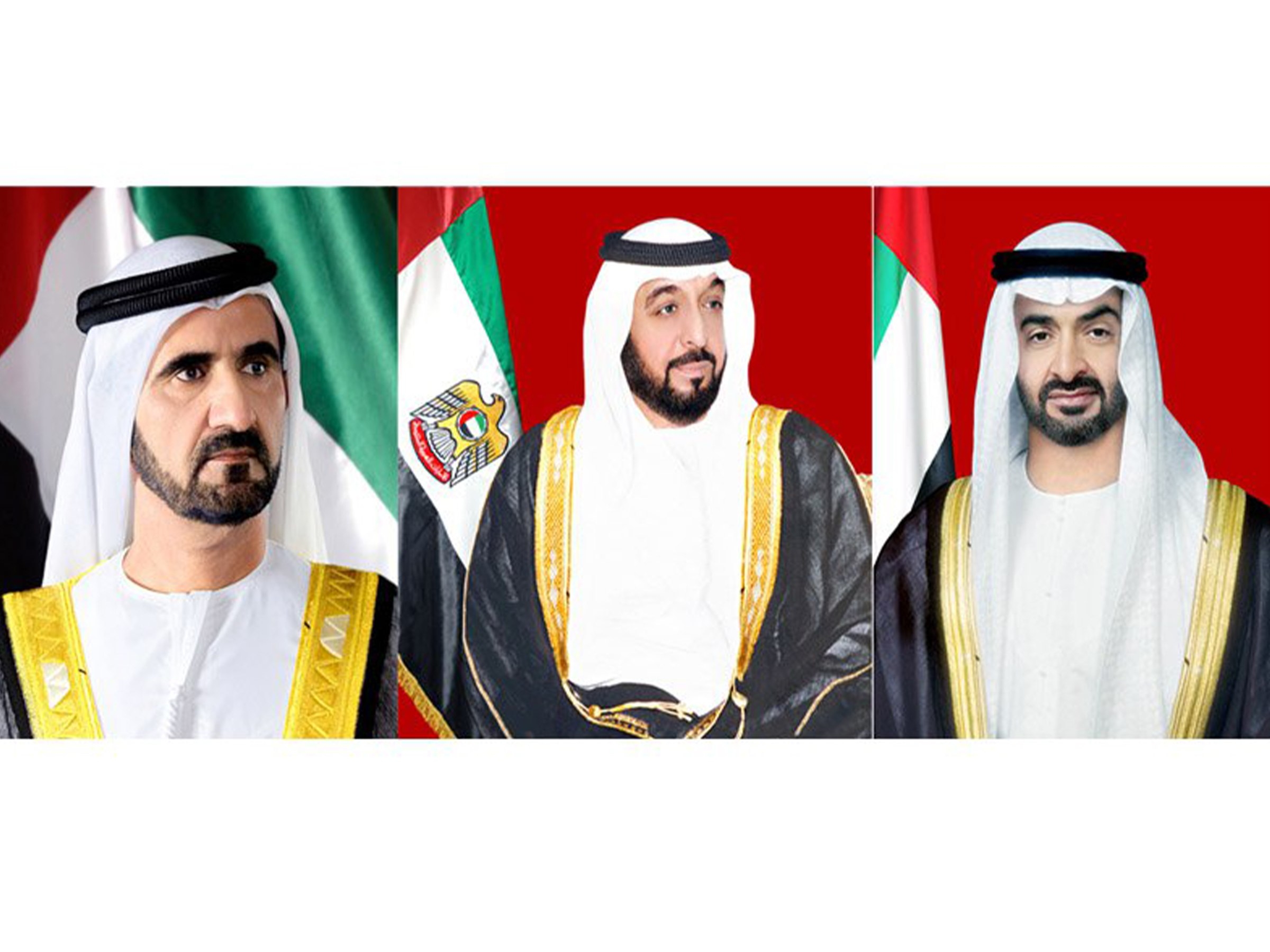 Stadium capacity increased to 100 per cent for football matches