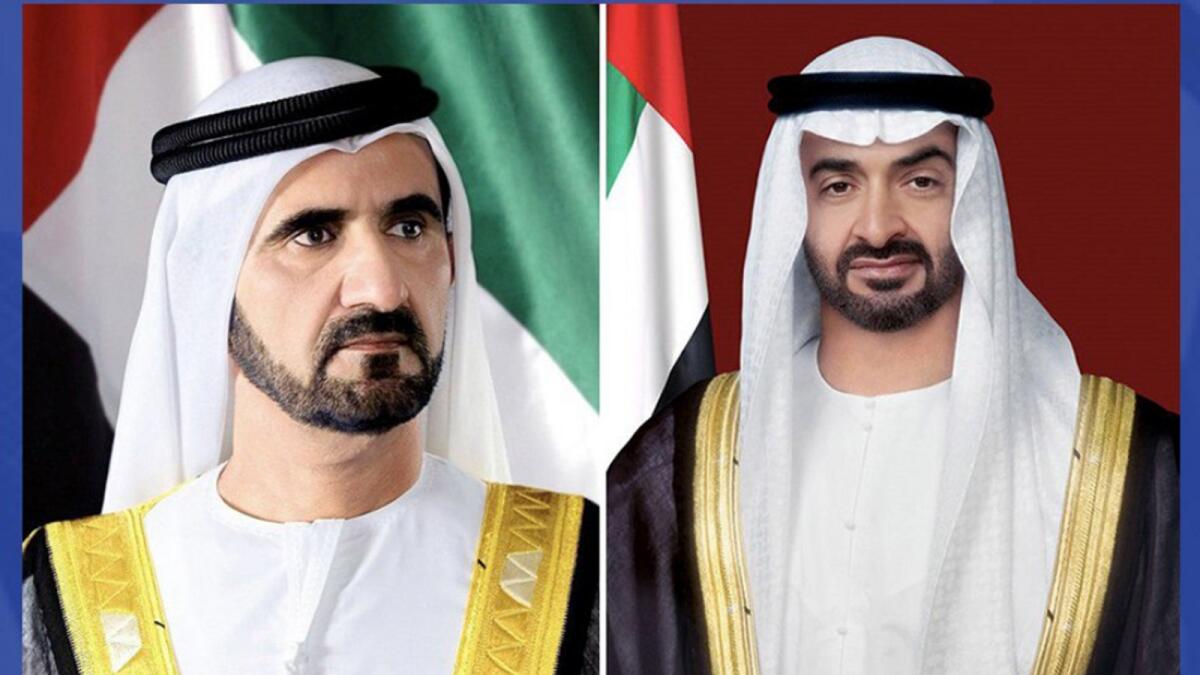 The UAE leaders sent their best wishes and congratulations to Saudi Arabia and its citizens as the country celebrates its 92nd National Day.

In the congratulatory message, Sheikha Fatima expressed his sincere greetings to the Kingdom’s 92nd National Day and wished the Kingdom’s leadership, government and people further prosperity and development.

The UAE celebrated Saudi Arabia’s National Day with massive official and popular celebrations under the theme “Together Forever KSA-UAE”, highlighting the deep-rooted ties between the two countries.

Major UAE landmarks and many official and private entities have decorated their headquarters with the Saudi flag, and shopping malls have announced special events and activities.

The economic and commercial links between the UAE and Saudi Arabia represent a model of excellence and wealth for cooperation to build a better future.