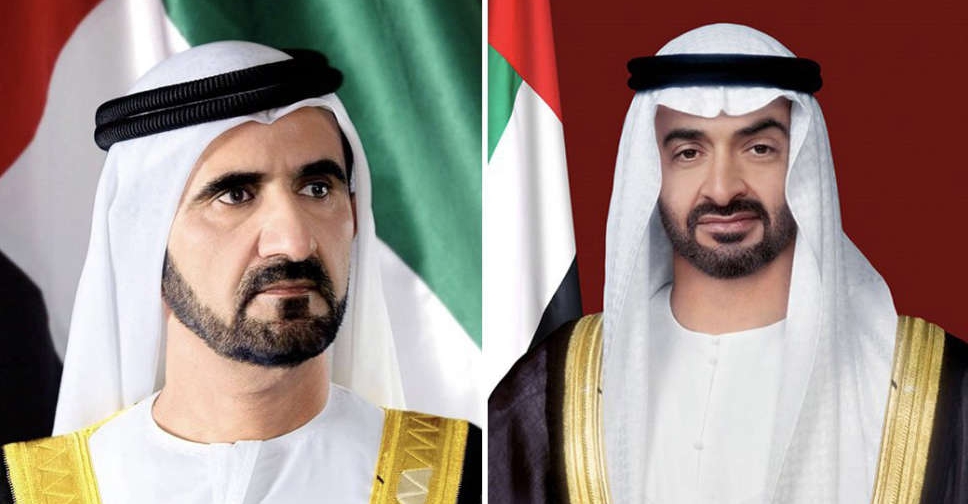 His Highness Sheikh Mohammed bin Rashid Al Maktoum, Vice President and Prime Minister of the UAE and Ruler of Dubai, also sent a similar message to the Iranian leader.

Both leaders wished the injured a speedy recovery.

A 6.1-magnitude earthquake struck southern Iran early on Saturday, with the area also hit soon after by two strong quakes of up to 6.3 magnitude.

Some 24 tremors, two with a magnitude of 6.3 and 6.1, followed the 2:00 am (local time) quake that flattened the village of Sayeh Khosh near Iran’s Gulf coast in Hormozgan province.