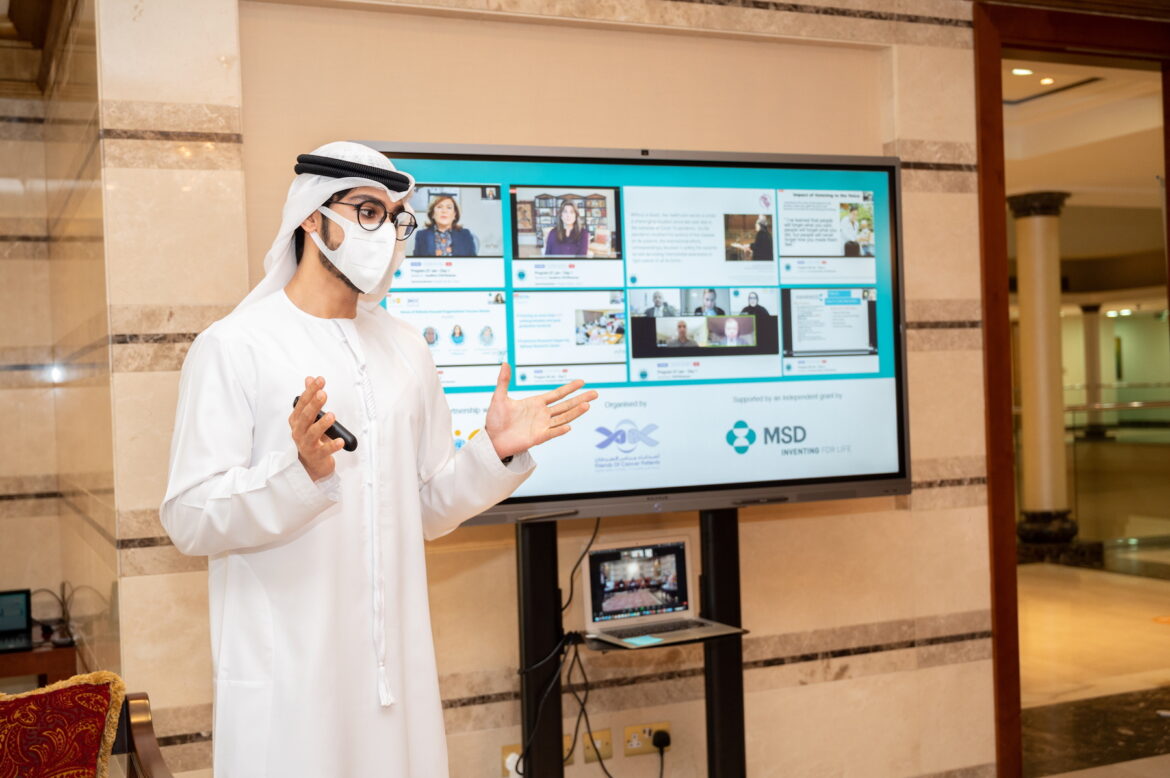 Abu Dhabi: Etihad Airways has joined creative Emiratis to celebrate the 51st UAE National Day by showcasing the legacy, culture, and optimistic future of the Nation. The initiative emphasises the values and ideas of the late Sheikh Zayed bin Sultan Al Nahyan, the UAE’s founding father, who has been the backbone of the Union since its founding on December 2, 1971.

The booklet tells the story of a traveller who arrives in the UAE on an Etihad Airways flight and describes the beauty of the Seven Emirates. The booklet uses images of Sharjah’s “Dar Alhikmah,” Dubai’s Museum of the Future, and Abu Dhabi’s stunning beaches. Continuing through the Northern Emirates the booklet depicts the traditional sailing dhows in Ajman, Falaj Al Mualla fort in Umm Al Qaiwain and rides on the world’s longest zipline at Jebel Jais mountain in Ras Al Khaimah. The tour of the Emirates ends with an encounter with a rare fish at Wadi Al Wuray’ah in Fujairah.

The digital book can be accessed on Etihad’s E-BOX in-flight entertainment system. Guests on board will also get limited edition hard copy booklets produced by the National Library and Archive. Additionally, the Emirati filmmaker Ms. Aiysha Alzaabi created a video that was based on the booklet, and it will be posted on all of Etihad’s social media platforms.

Etihad Airways will serve guests a special cuisine with an Emirati flair during the UAE National Day celebrations. The menu was created by Emirati Chef Khalid. The airline has decorated festive branding on the plane seats as well as the Business and First class lounges at Abu Dhabi International Airport. 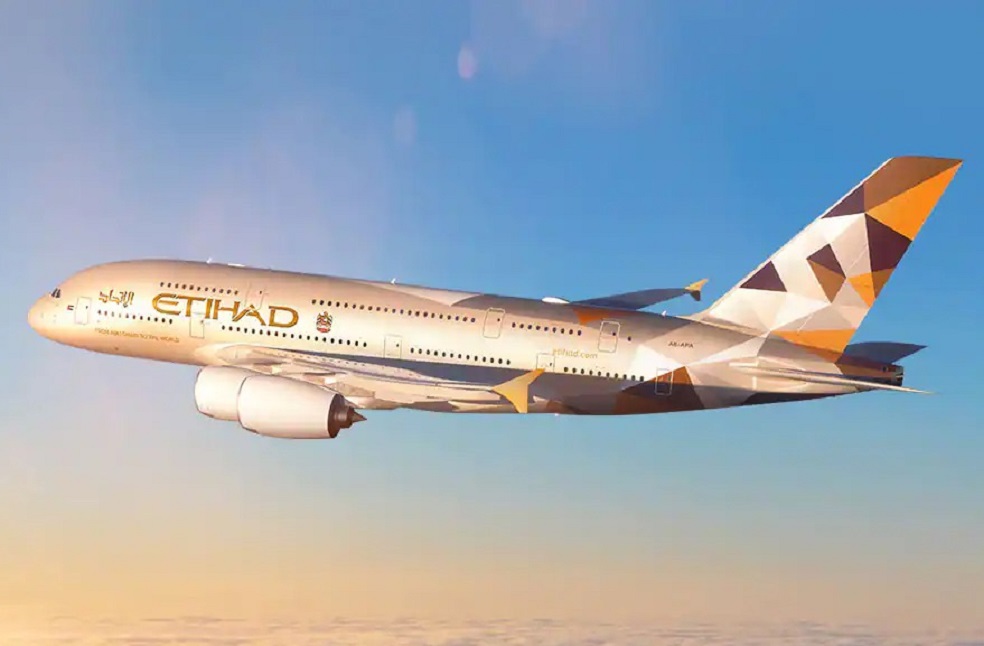 Dubai in Metaverse: Explore the Frame without leaving home