Copyright 2021 - All Right Reserved
Home News UAE National Day is an occasion to affirm our belief in the Union: Ajman Ruler
NewsWorld

UAE National Day is an occasion to affirm our belief in the Union: Ajman Ruler 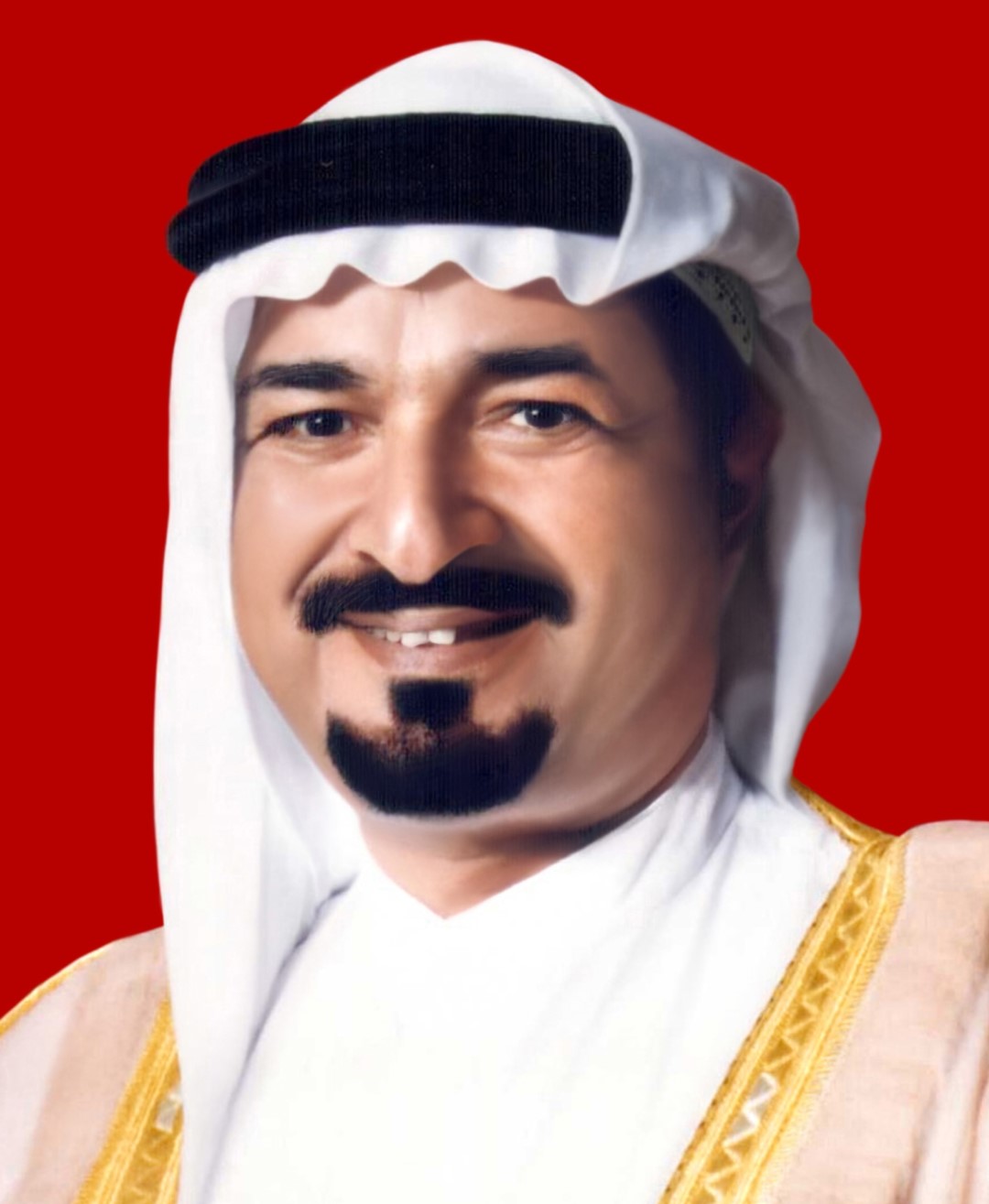 AJMAN, 1st December, 2022 (WAM) — H.H. Sheikh Humaid bin Rashid Al Nuaimi, Supreme Council Member and Ruler of Ajman said that the UAE National Day is a day on which the Emirati people affirm their belief in the Union, and highlights a rich journey of great sacrifices and achievements characterised by strong will and determination.

In a statement to ‘Nation Shield’, the UAE Armed Forces’ magazine marking the 51st UAE National Day, Sheikh Humaid said, “On this day, we express our pride and appreciation for the UAE and its leadership’s achievements, which have made it a model of a comprehensive renaissance and a distinguished example of a prominent country respected by the entire world.”

He recalled the great legacy of achievements left by the founding leaders, led by the late Sheikh Zayed bin Sultan Al Nahyan, the UAE’s Founding Father, as well as the late Sheikh Khalifa bin Zayed Al Nahyan, describing him as “an icon of compassion, tolerance, generosity and giving”.

Sheikh Humaid explained that the UAE’s National Day symbolises the honest efforts to provide people with decent lives and good education, adding that, since the establishment of the UAE, the leadership realised that nations are built by handwork and great sacrifices, making social development and equipping citizens with knowledge their first objective.

‘2nd December is a great milestone in our history’: Fujairah Ruler