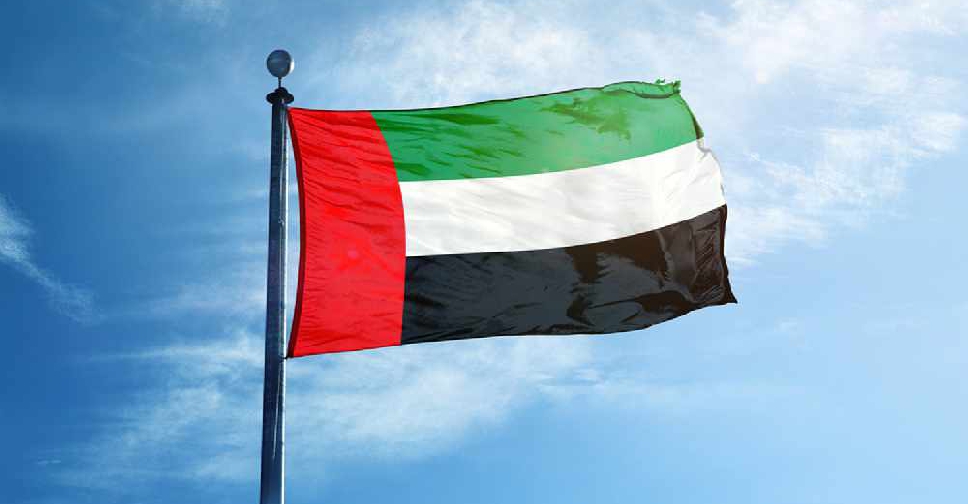 The UAE has begun operating an air bridge to Khartoum to support those affected by the torrential rains and floods in Sudan.

The first aircraft has left the UAE, carrying 30 tonnes of various shelter materials, and will be followed by three additional planes.

An ERC delegation has already set base in Sudan to provide victims with support and assistance, and supervise the relief operations.

The air bridge will deliver aid to over 140,000 victims and displaced persons across a number of Sudanese states that have been most impacted, including Blue Nile, Khartoum and Gezira.

The relief supplies include around 10,000 tents, 28,000 food and medical aid parcels, 120 tonnes of various shelter materials, as well as other relief items.

The ERC delegation has also been providing large quantities of humanitarian aid acquired from local markets in Sudan.