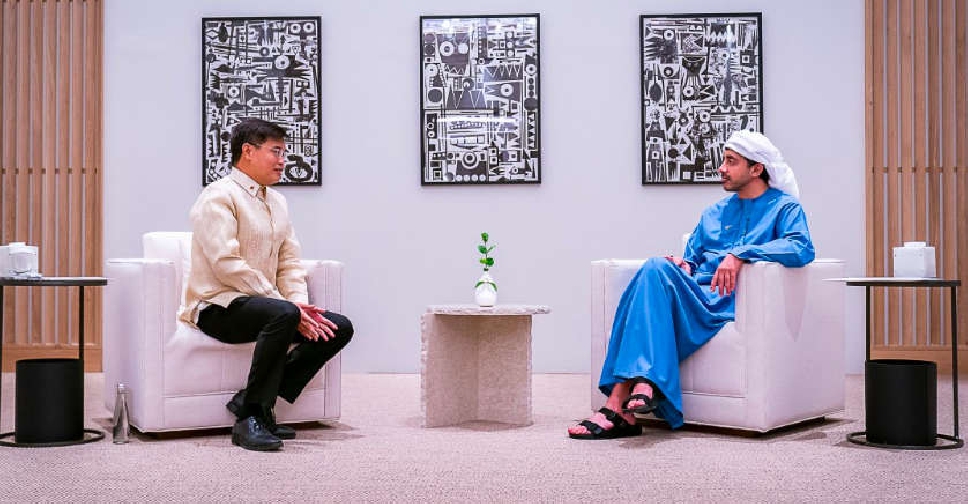 In turn, Sheikh Abdullah handed a message from Sheikh Mohamed to Borje.

During the meeting, the diplomats also highlighted the need to develop cooperation in various sectors and reviewed the participation of the Philippines at Expo 2020.