The team managed to find them within minutes 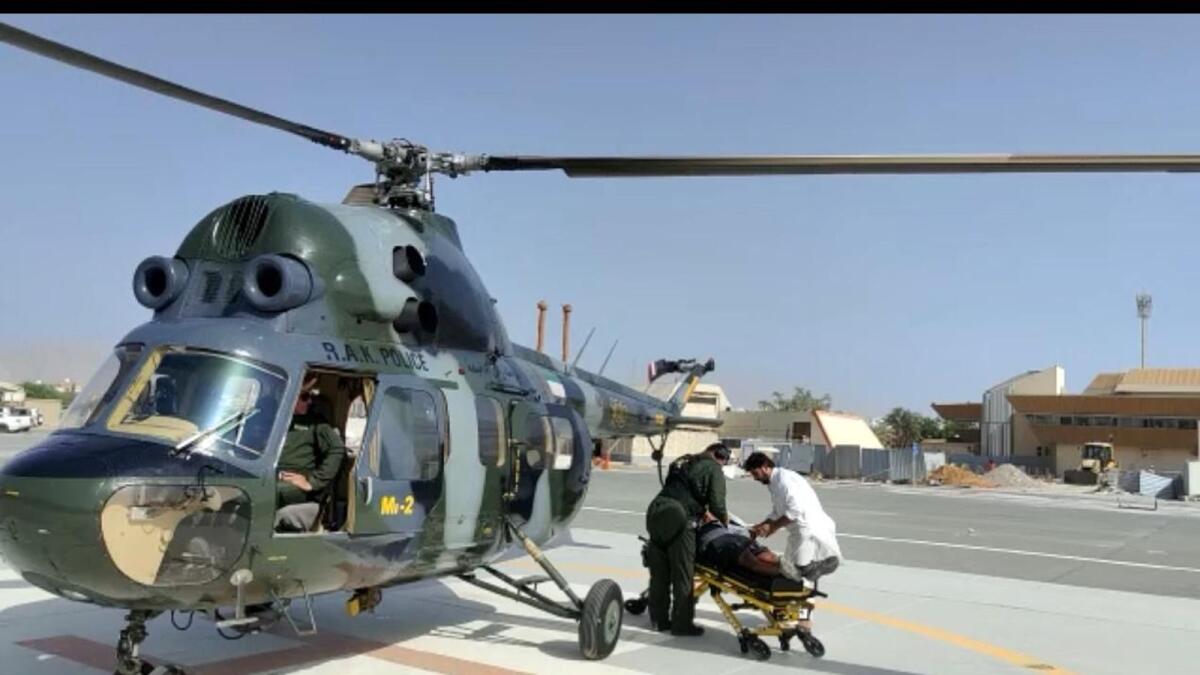 He said police received reports that five people had gone astray in the mountains of the Wadi Quda’ah area.

The operation room then dispatched an air support rescue team to move towards the valley. The team managed to find them within minutes.

The necessary support is then provided to people. Four of the five were taken to their cars. A fifth was taken to hospital with fever and exhaustion.

The fifth person is in stable condition.

Colonel Ben Yakub urged the public to avoid the rugged mountains, especially during the warmer days.